The governorship candidate of the APC in Kaduna State, Uba Sani, has called on his challenger, Sani Sha’aban, to join hands with him to deliver the State to the ruling party in the 2023 elections. 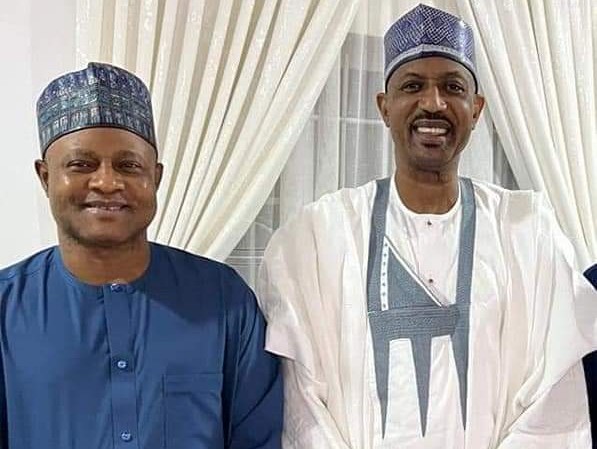 Sani made the call yesterday in an issued statement following a Federal High Court judgment that upheld his nomination as the gubernatorial candidate of the APC in the 2023 election.

Recall that it was earlier reported that the Federal High Court, Kaduna, dismissed the suit filed by Sha’aban seeking the nullification of Uba Sani’s candidacy for lack of jurisdiction to entertain the matter.

Sha’aban had on 20 June sued Sani and others, alleging that the party primary that produced him as a candidate for the 2023 polls should be declared null and void for not following due process.

The statement, which was titled: “Time to work together to ensure our victory in 2023“, partly read: “The Federal High Court today affirmed my candidature as the flag-bearer of the APC in the 2023 gubernatorial elections in Kaduna State. I commend my dear brother, Sani Mahmood Sha’aban, for ventilating his grievance through the courts. That is the best way to grow and deepen our democracy.

“I want to use this medium to call on Sha’aban to join hands with me as we make the final push for Kashim Ibrahim House; he can add value to our incoming administration. All hands must be on deck to consolidate on the gains made in Kaduna State. Our people deserve the best”.

“Our party men and women must see the conclusion of the case in court as an opportunity to build a united front for the 2023 electoral battle. Everybody is important. No one should be left behind. Inclusivity must be our watchword”, he emphasised.