A Senior Staff of the Kaduna Geographical Information Service, (KADGIS), Dauda Aliyu, has been shot dead by unknown gunmen in Igabi local government area of the State in the early hours of Friday. 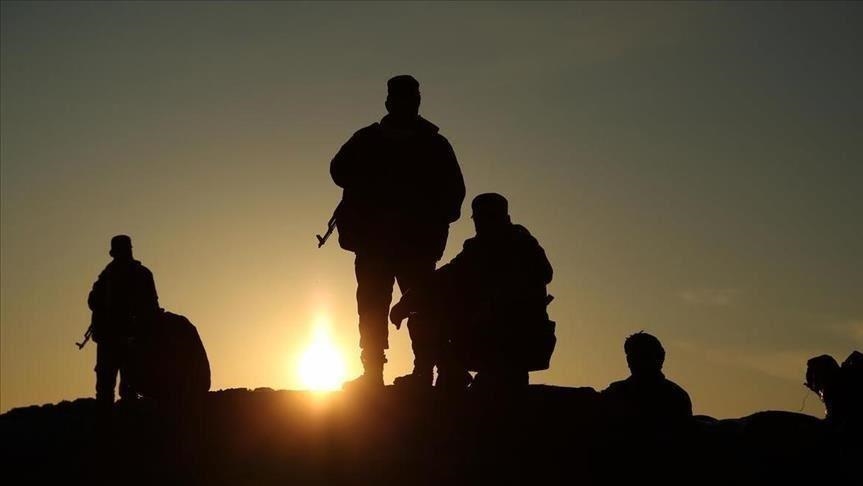 According to reports, the gunmen stormed the residence of the victim, shot him multiple times until he died, before leaving his premises.

The Police authorities in the State are yet to confirm if it is a case of bandit attack or pure assassination.