The President, Northern Advocacy for Peace (NAP), Ambassador Khalifa Shu’aibu, has condemned the attack on the forward operating base near Mando in Kaduna State. 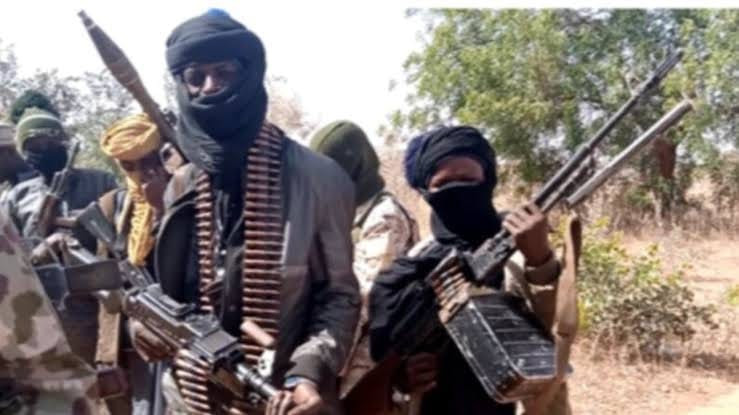 Recall that terrorists, in large numbers, attacked the forward operating base of the military, killing 17 soldiers and leaving over 20 badly injured. The terrorists set ablaze many military cars and carted away a large cache of military weapons.

Ambassador Shu’aibu regretted the destruction and boldness of the terrorists in the past month.

According to him, “In Niger, Sokoto, Zamfara, Borno, Kebbi and Kaduna States, terrorists have continued to kill, maim, destroy and kidnap citizens. Terrorists have imposed heavy taxes on several communities in the country as if the government has collapsed, or there is no military to protect the sovereignty of the country”.

The group wondered why, at a forward military base, terrorists will engage military personnel for over three hours without a back-up or reinforcement by the military. “What has happened to our intelligence?” he queried.

The group said, with the bold attacks by the terrorists, there is a clear case of a collapse in the intelligence system, or sabotage from some quarters in the military.

In Kaduna, which hosts all the military formations, a recent deadly attack in Kagoro local government area led to the death of over 34 civilians, 2 military personnel and several wounded people, with property razed down.

Zamfara has become a theatre of murder and a boxing ring of deaths. Over 37 civilians were killed and over 62 kidnapped in Jugi and Doruwa in Bungudu local government. Similar killings occurred in Ganar-Kiyawa village in Bukkuyum local government recording deaths and kidnapping of over 20 members of the community.

“We have made several calls to President Buhari to save lives of citizens by sacking the CDS and CDI for new people who will man the offices and protect the citizens and sovereignty of the nation.

“We, therefore, make bold to inform all Nigerians that, if the CDS and the CDI do not resign or are not sacked within 72 hours, we will commence protests rallies across the 19 northern States to call for their resignation and sack“, the CSO warned.