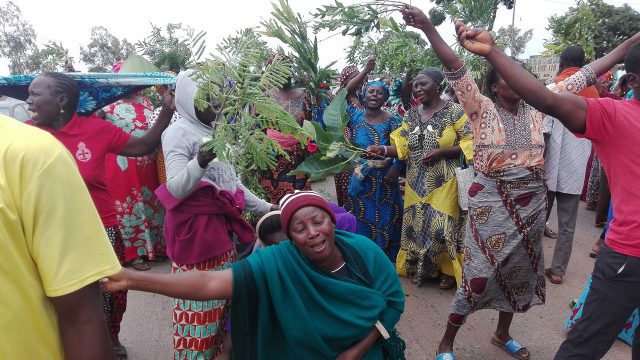 The association’s National Coordinator, Emmanuel Onwubiko, in an issued statement yesterday, lamented that Kaduna has become a killing field for marauders under el-Rufa’i’s watch, saying the governor, as the chief security officer of the State with the cardinal responsibility to protect lives and property, has allegedly failed woefully.

HURIWA, in the statement, also expressed dissatisfaction that despite the unprecedented and callous murder of residents of the state by vicious, AK-47-wielding non-State actors, especially in Southern Kaduna, the el-Rufa’i government and security agencies have failed to arrest or prosecute any suspect to any logical conclusion.

The association described as shocking the data released by the State government on Friday that 446 people were killed by bandits and terrorists from April to September 2022, while 985 persons were kidnapped during the period under review across the State.

Aside from that, these figures must have been doctored and reduced, yet the stark reality in Kaduna confronts any sane person. One thing is however certain: Kaduna is a place of sorrow, tears and blood as marauders with religious and genocidal agenda continue to hide under communal clashes to maul innocent Christians in Southern Kaduna”, the statement read in part.