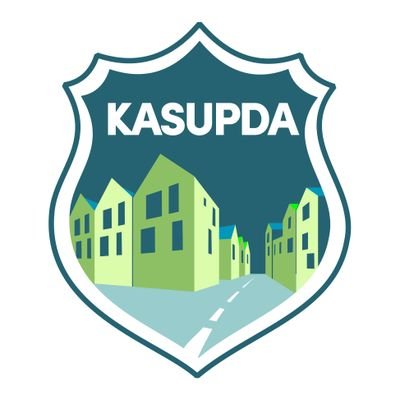 The shopping complex, which houses over 300 occupants, became the centre of attraction and businesses after several shops and market stores were demolished by the State government.

However, following the letter dated February 16, 2022, signed by the KASUPDA Director-General, Isma’il Umaru Dikko, titled: “Quit Notice,” it directed all occupants of the Shopping Complex Extension to pack their wares and leave the premises within seven days, or face demolition.

“The Authority has observed that you have illegally erected shops at the above address without the approval of the Authority, which is contrary to Section 27(1) of Kaduna Urban and Regional Planning Law – 2018. Given the above, you are given seven days notice within which to remove the illegal structures”, it said. 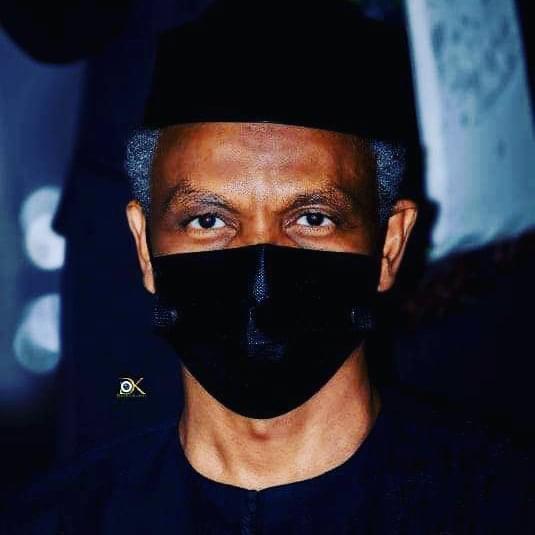 According to the letter, “Failure to adhere with the above directives, the Authority will have no option than to demolish the illegal structure at your expense; this is in accordance with Section 60(2) and 62 of the aforementioned law”.