As schools resumed on 10th January, 2022 for the second term in the academic session, an Islamic human rights organisation, the Muslim Rights Concern (MURIC) has hailed the Kaduna State governor, Nasir el-Rufa’i, over his directive that all schools in the State should operate a four-day school week. 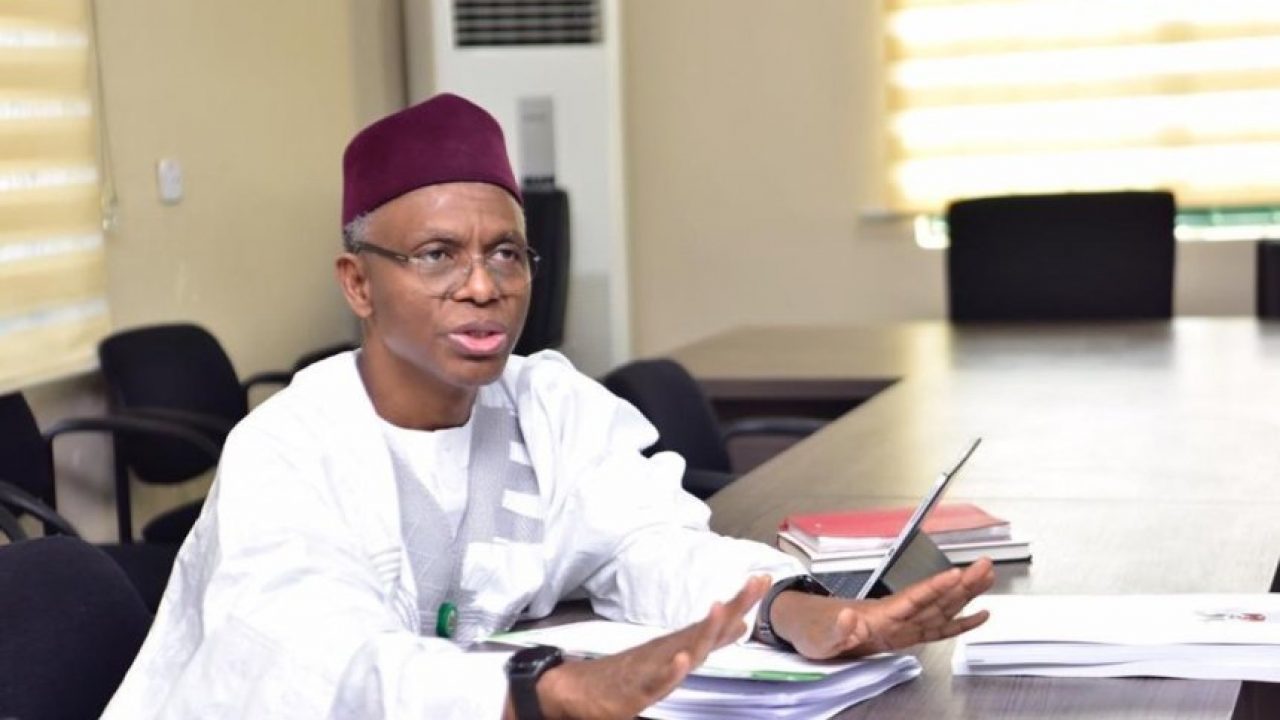 The group described the governor’s decision as visionary, equitable and humane.

Recall that all civil servants began the same four-day working week about five weeks ago.

The group expressed its opinion through its director and founder, Professor Ishaq Akintola, on Wednesday, 12th January, 2022.

“We call on Islamic scholars, Muslim intellectuals and Islamic organisations in the northern part of the country to play the role of enlightenment in this campaign while lobbying the state governors on the need to find a solution to the Friday question in their States”, it stated, amongst others.