The National Drug Law Enforcement Agency, (NDLEA), says it has arrested 761 suspected drug traffickers and users and seized 11,000kg of illicit drugs in Kaduna State in the first eight months of the year. 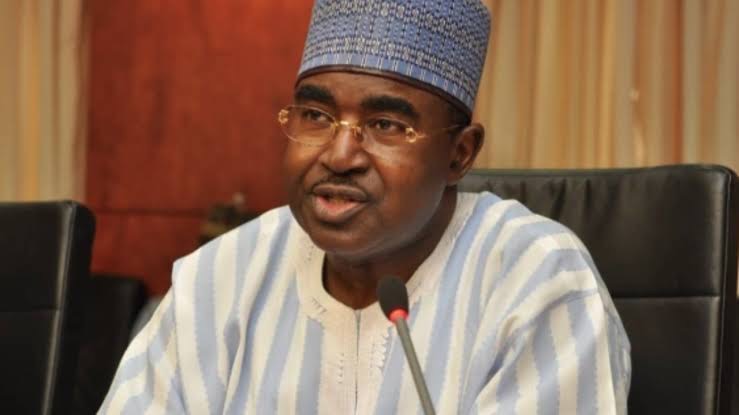 Its Commander in the State, Umar Adoro, told newsmen yesterday, in Kaduna, that 725 of those arrested are male, while the 36 others are female.

He said 610 of the suspects were drug users, but that 480 of them were counselled, rehabilitated and reintegrated into the society, “We arraigned 151 of the suspects, secured the conviction of 69 of them while 82 are still awaiting trial,’’ he said.

According to him drugs seized are Indian hemp, Cocaine, Heroin and other psychotropic substances, Methamphetamine and Tramadol. 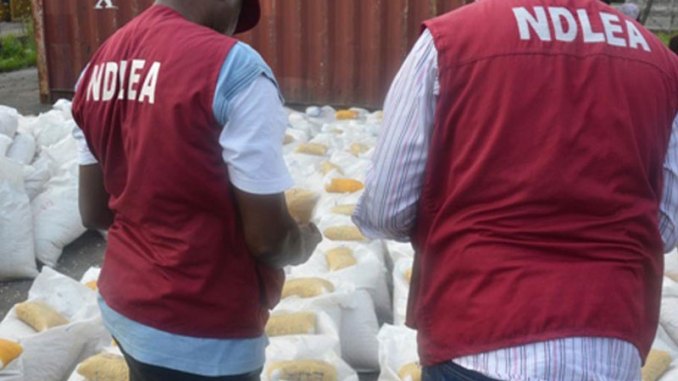 Adoro noted that the fight against illicit drugs is a collective responsibility and appealed to the public to furnish the NDLEA with timely information that could lead to arrests and seizures.