President Muhammadu Buhari has commended Kaduna State for establishing its credentials as an investment destination of choice in Nigeria. 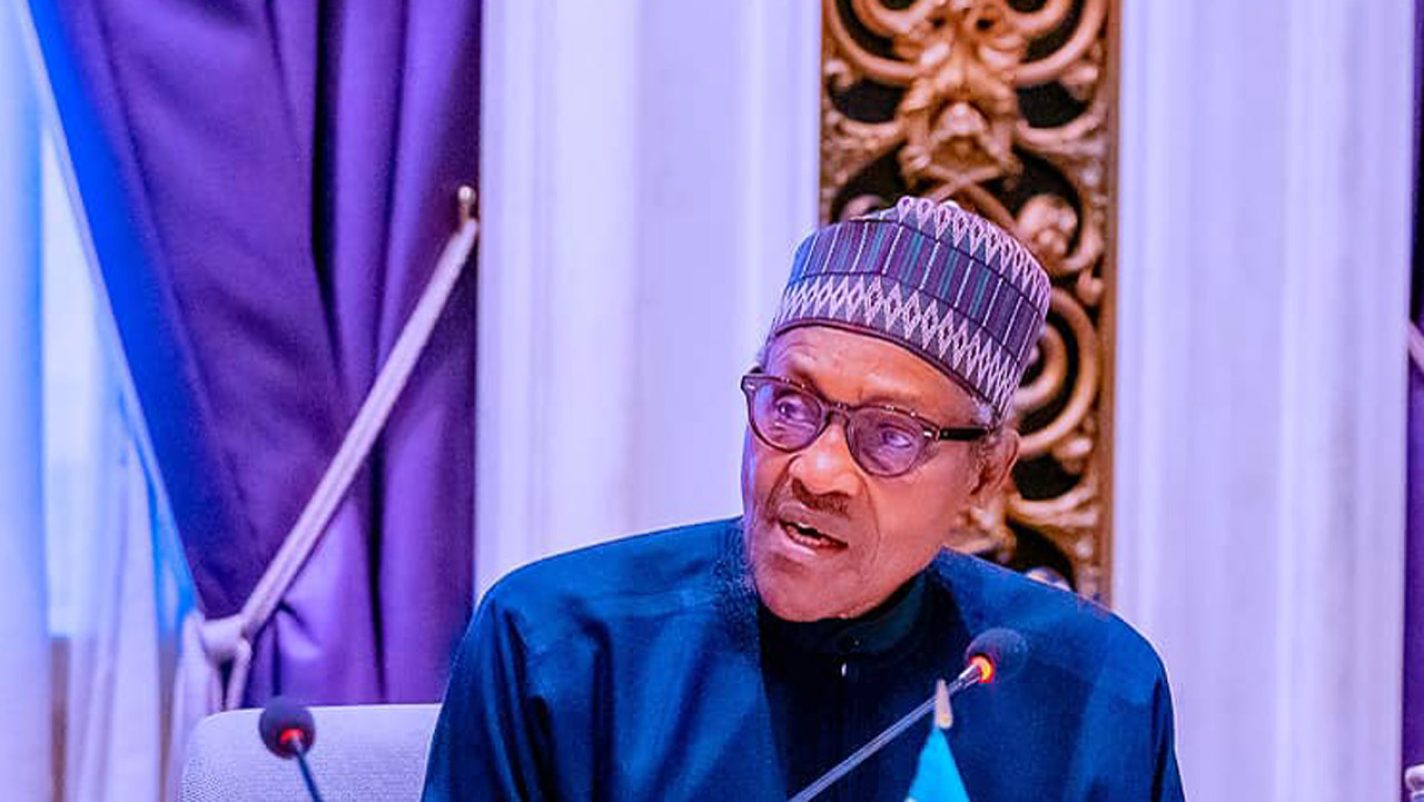 President Buhari gave the commendation yesterday, during Day-3 of the 7th Kaduna Economic and Investment Summit.

Buhari, who was represented by the Minister of State for Industry, Trade and Investment, Maryam Yalwaji, said that the efforts had received wide recognition as seen in the response of the business community through the quantum of investments into the State.

“Kaduna State has emerged as one of the leading destinations for Foreign Direct Investment for Nigeria in the last six years. The success of sub-nationals in attracting investments, creating jobs and increasing internally generated revenue, is critical to the success of the entire country,” he added. 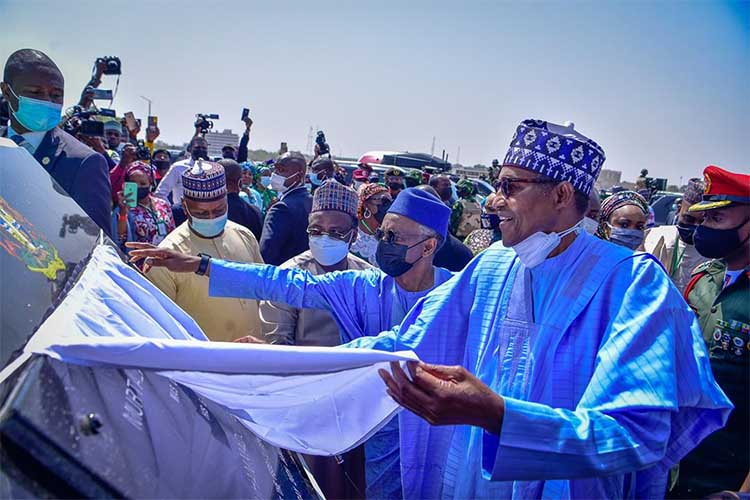 Buhari assured that the Federal Government would actively support the efforts of all states and the FCT to promote development across all sectors of the economy.

The President also acknowledged the successes recorded by the state in the areas of health, ICT, mining and renewable energy. He said that the Federal Government would continue to support efforts to attract job creating investments by the Kaduna State government.

According to him, the State is taking full advantage of the economic policies of the Federal Government and the heightened need to safeguard livelihoods.