Kaduna State government has reminded citizens of the state that the ban on Okada rides for personal and commercial purposes is still in force and should be complied with fully. 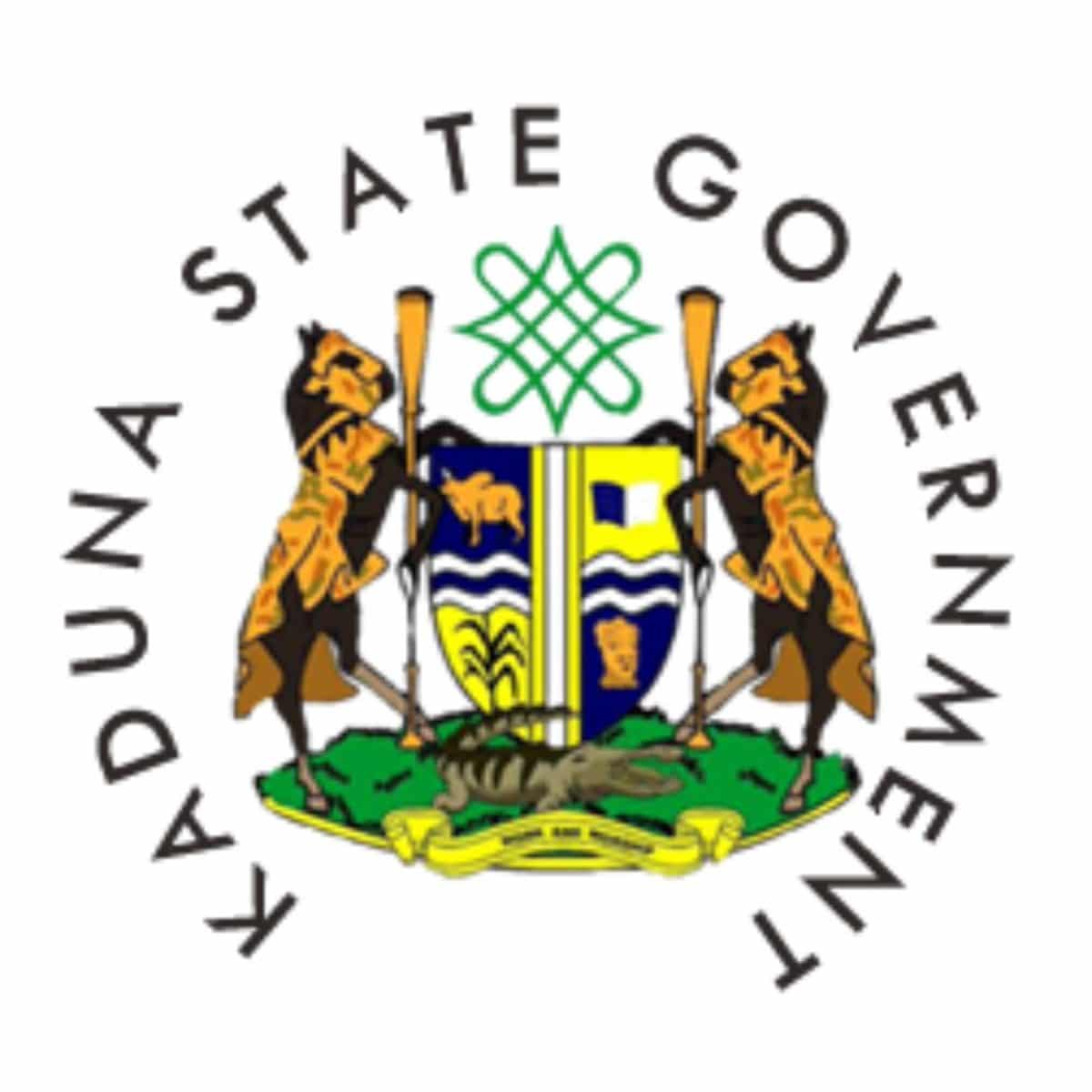 In an issued statement on Tuesday, the State’s Commissioner for Internal Security and Home Affairs, Samuel Aruwan, the State government urged the people of the state to abide by the 7 p.m to 6 a.m restriction placed on tricycles also known as Keke-NAPEP across seven local government areas, as the restriction will equally be enforced forthwith.

The statement added that the ban on wielding dangerous weapons by individuals and non-state actors also remains fully in place.

“The State government wishes to inform its citizens that the ban on the use of motorcycles (popularly known as “Okada”), for commercial or personal purposes, remains in place until further notice. Other containment measures which remain fully in place are listed as follows: Ban on wielding dangerous weapons.

“Restriction on the movement of tricycles from dusk till dawn (7 p.m to 6. am) in Birnin Gwari, Giwa, Igabi, Chikun, Kachia, Kagarko and Kajuru LGAs”.

“The State government continues to empathise with citizens over difficulties which these measures may engender, and implores all residents to comply fully with these measures in the wider interest of general security”, said the statement.