…Says no date for resumption

The Kaduna State Government says that all primary and secondary schools will remain close until the security situation improves across the State. 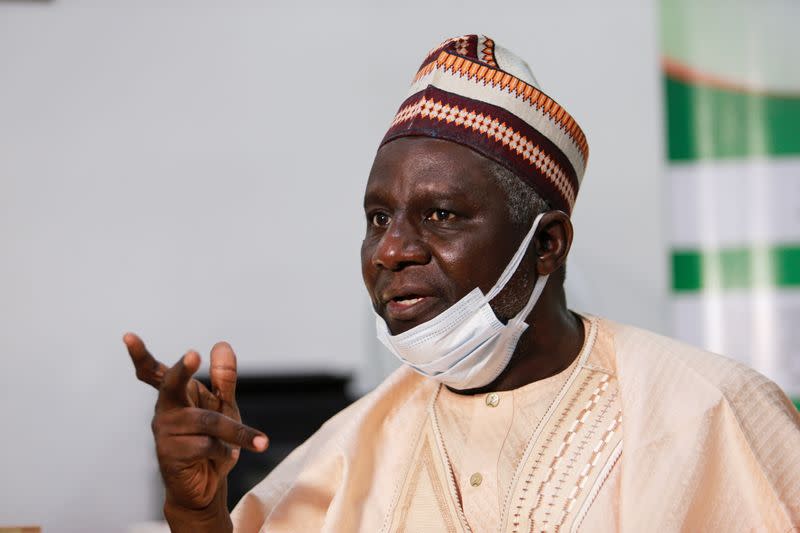 Muhammad said that the press conference was organised to dispute the fake news going round that schools were directed to reopen for the third term on Aug. 9.

He explained that the schools were earlier scheduled to reopen on Aug. 9, but that the ministry was not given the clearance due to ongoing security operations across the State.

According to the commissioner, the State government on Aug. 6 announced the postponement of school resumption till further notice as advised by security agencies.

The commissioner advised all public and private schools, including federal government schools, to abide by the directive or face the wrath of the law.

He said that the closure was in the best interest of the pupils and students to ensure their safety, following series of attacks on schools by bandits and kidnappers.

On his part, Aruwan said that the closure of the schools was to secure the lives of pupils, students, teachers and other stakeholders in the education sector.

He said that security agencies were currently carrying out operations against bandits to improve the security situation in the State.