A total of 446 people have lost their lives in Kaduna State as a result of banditry, terrorism, and communal clashes from April to September 2022. 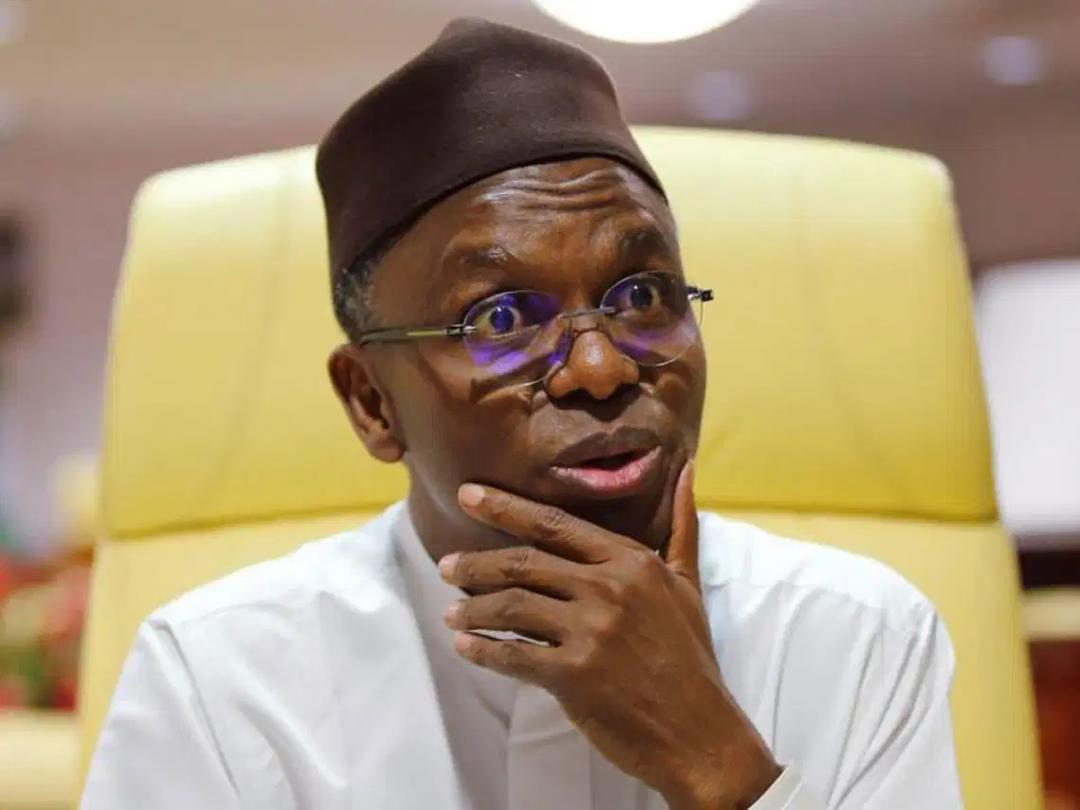 The state Commissioner for Internal Security and Home Affairs, Samuel Aruwan, who gave out the figures when he presented the ‘2022 2nd and 3rd Quarter Report on security’ to the State governor, Nasir el-Rufa’i, said the figure comprised 285 killed in the 2nd Quarter of the year and 161 who lost their lives in the 3rd Quarter.

He also said that 985 persons were kidnapped during the period under review across the State, with 804 of the number kidnapped in the 3rd quarter, while five persons each were raped in the 2nd and 3rd quarters.

The commissioner said 258 persons were injured in the 2nd quarter and 156 in the 3rd quarter, while 5,999 and 1, 133 animals were rustled in the two quarters, respectively. Aruwan, however, said a total of 74 AK-47 rifles, five locally-made ones, 5,398 live ammunition, and 11 pump-action magazines were intercepted between April and September in the State.

The commissioner further stated that 168 bandits were neutralised by troops within the period, with 59 killed in the 2nd quarter and 109 in the 3rd quarter, and warned that the activities of bandits have adversely impacted farming activities, including livestock production.

The commissioner said it was important to block the flow of illicit drugs that are fuelling the criminals. He added that the main sources of funding for the bandits are ransoms from kidnapped hostages, gun-running, and leasing of weapons to groups who lacked the capacity to acquire weapons.

Aruwan assured that the State will continue to strengthen its intelligence network, so as to remain ahead of the criminals.