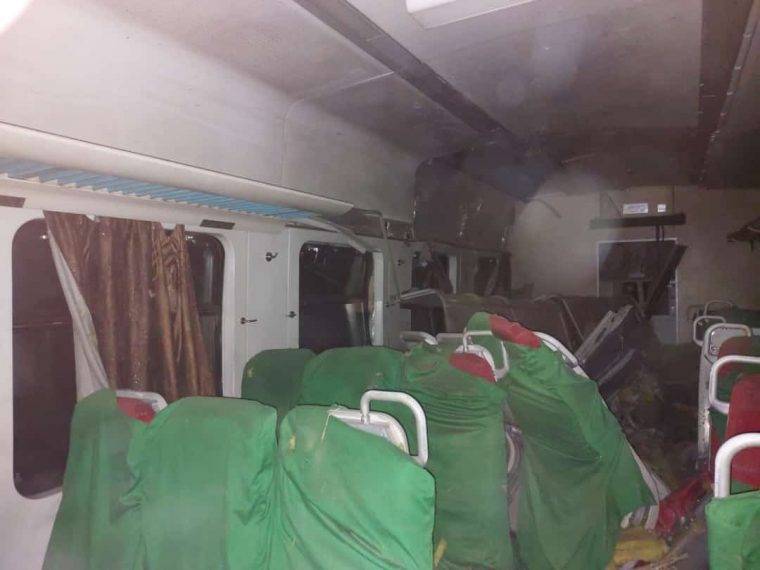 Wearing forlorn looks, they are demanding immediate release of the 141 persons still in custody of the terrorists.

It was gathered, at the time of filing this report, that rights activists will address a press conference where demands of the families would be made known.

A manifest released by the Nigerian Railway Corporation, (NRC), revealed that a total of 362 passengers boarded the ill-fated train out of which nine persons were killed by the gunmen. 186 have been treated and are back home while the whereabouts of others is still unknown.