The publisher of a Kaduna-based newspaper, Tukur Mamu, has given reasons he will withdraw from negotiating the release of kidnap victims in the Abuja-Kaduna-bound train attack. 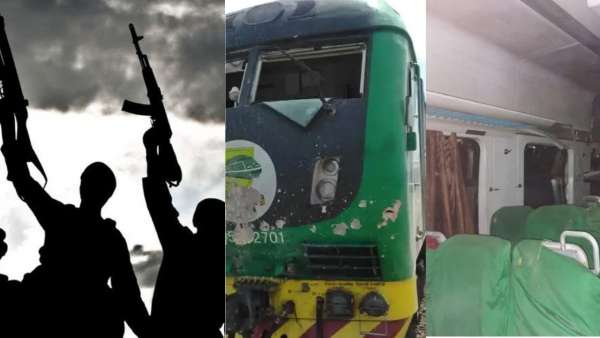 Tukur Mamu spoke during a chat on a television programme yesterday.

Mamu had helped in negotiating the release of 11 hostages who were abducted from the Kaduna-bound train that was attacked by gunmen in March. He also helped to secure the release of additional seven hostages in July.

Mamu also said that he declared his withdrawal from the hostage negotiations nearly two weeks ago. “First, when doing something, as an army of one, if you succeed, the success will be very limited; and in a situation whereby there’s virtually no support from the government”, he stated.

He further said that he has received threats and the federal government has failed to appreciate his efforts. He added that negotiating with kidnappers without government support is “very dangerous” and could cost him his life.

Tukur explained that during the negotiation for the release of the first hostages no ransom was paid except a “give and take.” “The first batch of the 11, when the government participated actively, I can assure you, we did not pay a single kobo to anybody. We achieve that through dialogue, through negotiation and through the spirit of give and take”, he stated. 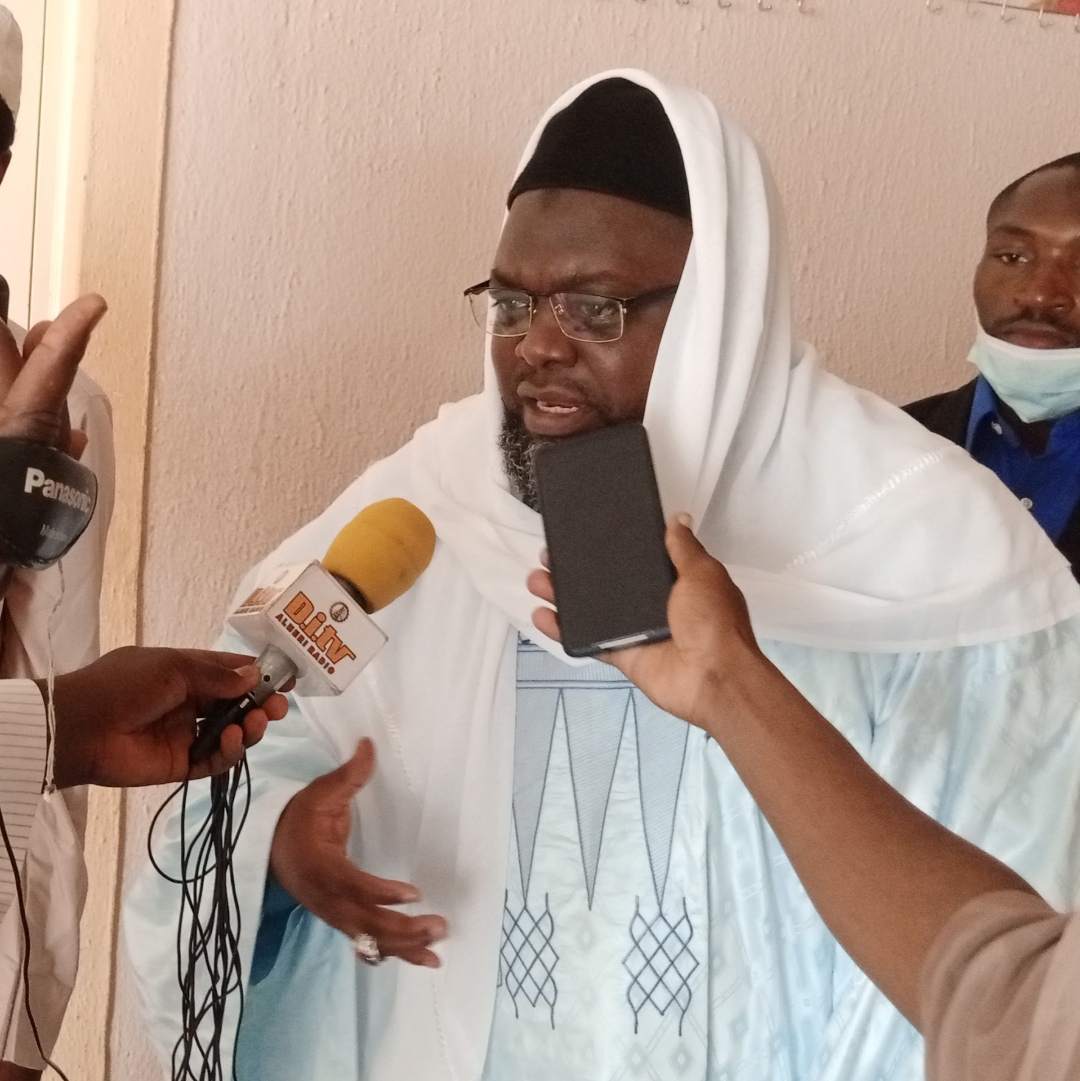 When he was asked to clarify what he meant by “give and take,” he said that he can’t comment on it because it involved the Federal Government and the security agencies. “So I think the right people to answer this question should be the federal government or the military,” he said. “We’re not criticising the military; we’re only advising them that this is the right step to take, especially in this very difficult and unpredictable situation”, he further stated.