Two weeks after terrorists attacked the Abuja-Kaduna bound train, relations of abducted passengers have appealed to the Federal Government to negotiate with the kidnappers to release their loved ones. 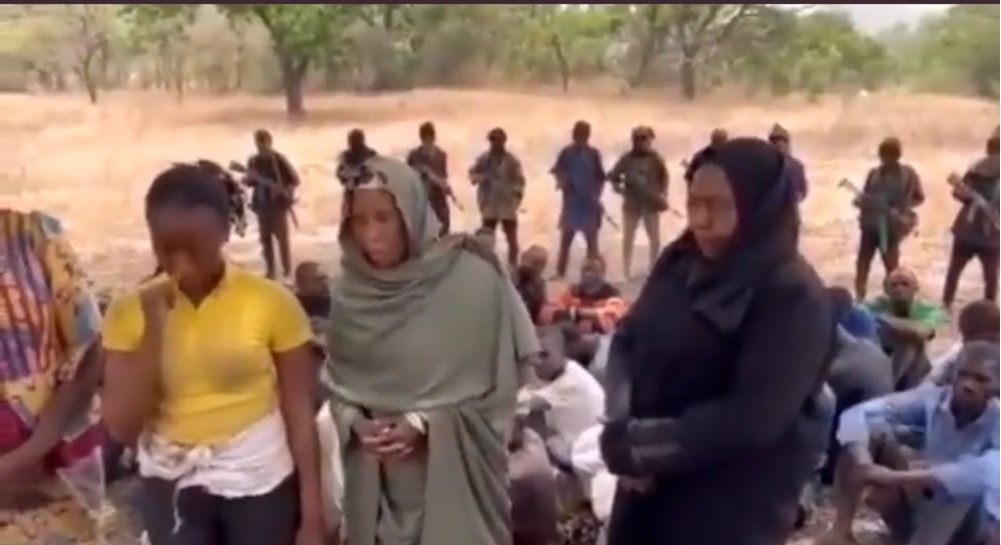 Over 20 relations of the abductees, yesterday, gathered in Kaduna regarding the fate of the kidnapped victims.

The leader of the group, name withheld, said the last communication they had with the kidnappers was that the kidnappers requested that Federal Government should talk to them and not the parents of the victims.

Recall that it has been long weeks of torture and agonising moments for the families whose relatives were abducted when bandits attacked the Abuja-Kaduna-bound train weeks ago.

The attack, which occurred on March 28 at Dutse forest, in Chikun local government area of Kaduna State, left eight people killed and 26 others injured, while scores of passengers went missing – suspected to have been abducted by the bandit-terrorists.

Two weeks after the victims went missing, their families are hopeful of freedom from captivity, although they have refused to rule out the option of negotiating with the bandits.

There has also been no word from the abductors.

Dr. Abdulfatai Jimoh, who chairs the group of the abducted persons’ relatives, wants the government to dialogue with the bandits as they have demanded in a recent viral video.

He said this was necessary and not out of place since the government seemed incapacitated to protect the people.