There are indications that the Federal Government is at crossroads on the resumption of train services, particularly, the Abuja-Kaduna route. 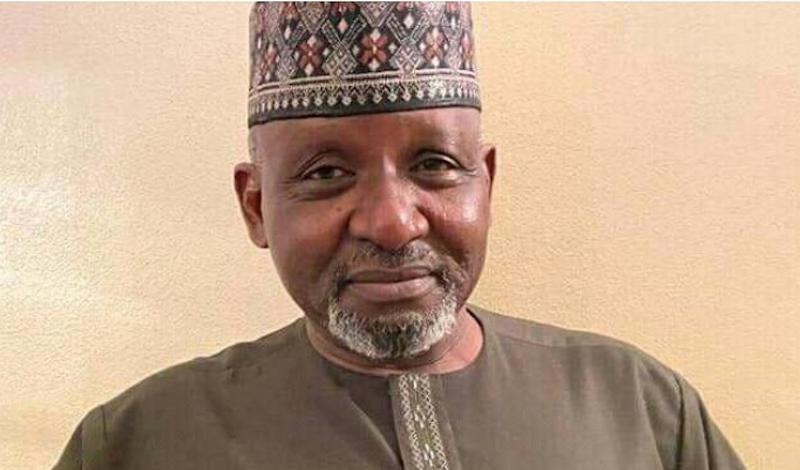 The Minister of Transportation, Mu’azu Sambo, has said it would be insensitive to the plight of families whose loved ones are still in captivity if the Government recommenced the Abuja-Kaduna train services for now.

The Minister bared his mind while briefing correspondents at the end of the Federal Executive Council (FEC) meeting presided over by President Muhammadu Buhari at the Presidential Villa, Abuja, yesterday. According to him, the Government is looking at the best options in terms of surveillance, including concessioning it in a public-private-partnership (PPP) arrangement.

Fielding questions on the suspension of the service following the March 2022 attack on the train, he remarked that two core matters remain at the heart of the Abuja-Kaduna train services. These include families who were traumatised over their members still in captivity of the terrorists, and the need to have surveillance facilities to monitor the rail tracks.

Commenting on a definite timeline for when the initiative would be executed, Mu’azu said: “If I give a timeline, I’ll be lying to you. It will be insensitive to restart the service while some families weep day and night over their members who are still in the bush”. He further said that the Government is mindful of the cost involved but added that it should be able to report definite progress in about a month’s time. 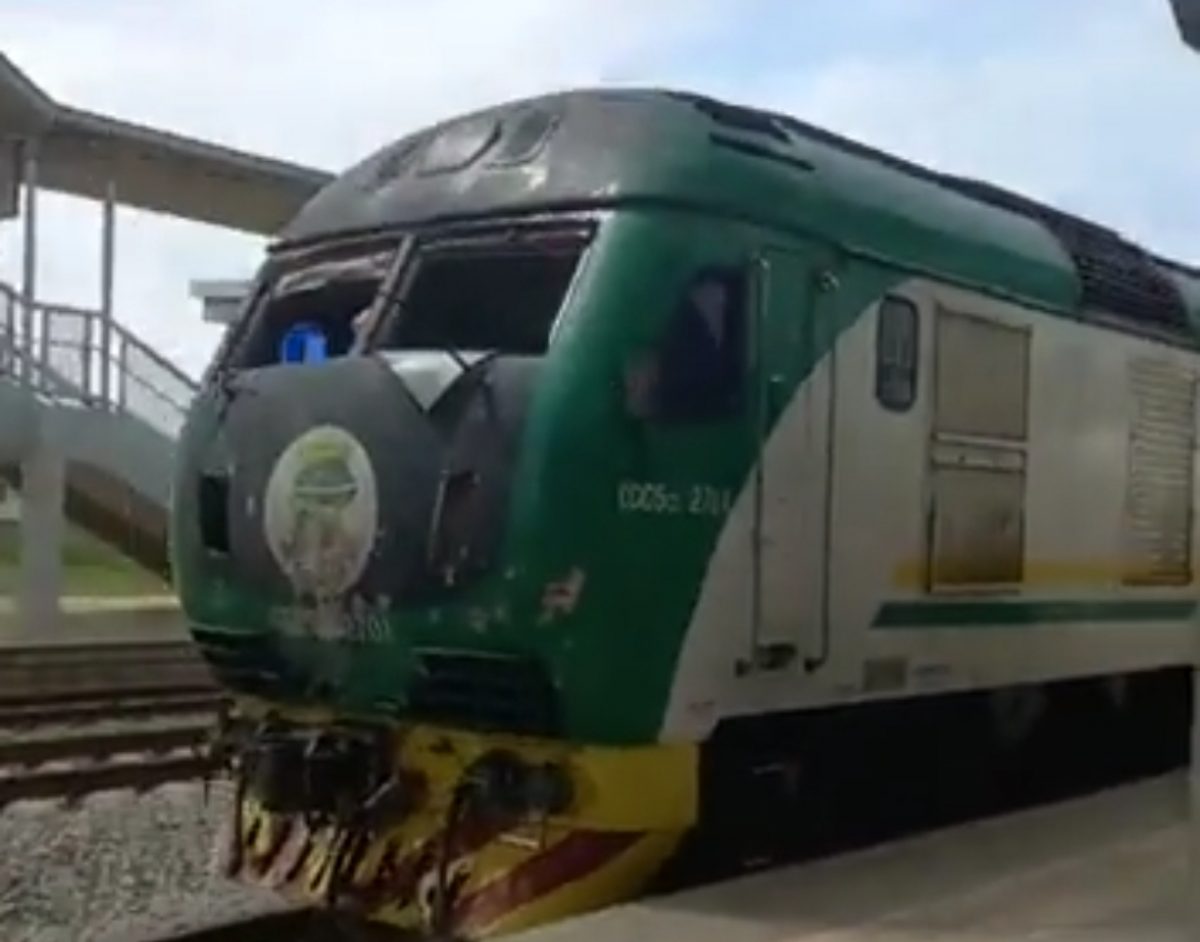 Recall that passengers on board the Abuja-Kaduna-bound train, in March, came under attack from terrorists, leading to the death of 8 persons and over fifty abductees. Although half of the abducted passengers have regained their freedom, family members of the victims have forbidden the Federal Government to recommence the train services unless all the captives are released.