Some aggrieved parents of the remaining 20 abducted students of Greenfield University, in Kaduna State, have appealed to the Federal Government to urgently assist them in rescuing their children in the captivity of bandits. 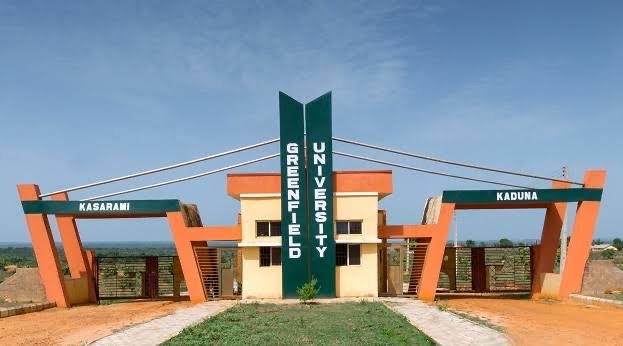 The parents, who met yesterday for a prayer session in Kaduna, decried the continued stay of their children in the custody of the bandits since they were abducted from the school on April 20.

Chairman of the aggrieved parents, Marcus Zarmai, urged President Muhammadu Buhari to use his office to secure the release of the students before something sinister happens to them.

According to him, the kidnappers are demanding the sum of N100 million even after the parents have collectively paid them over N60 million ransom for the release of their children without any success. 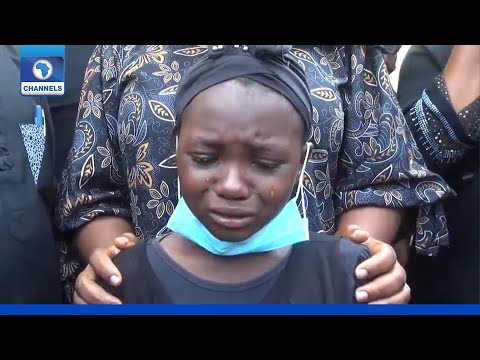 The expression on the faces of the parents clearly showed the trauma and nightmare they have gone through in the last three weeks.

Having exhausted all the money they have to pay as ransom, the parents appealed to the Federal Government to assist them to pay the ransom demanded or find any other way to ensure the safe return of their children.

The mass abduction of students for ransom payment has been on the increase in Kaduna State in recent times, with the government insisting that it would neither negotiate nor pay any money to bandits. 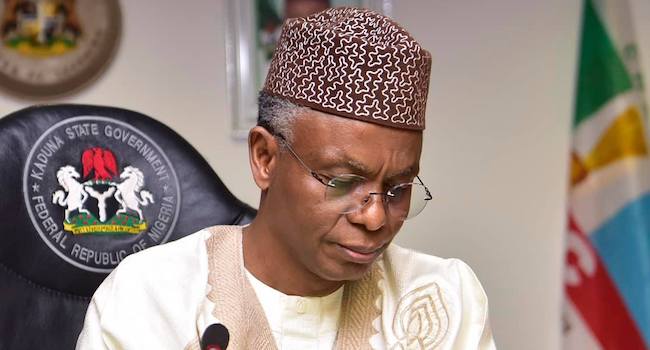 Recall that less than four weeks ago, bandits stormed the school in Chikun Local Government Area of the state where they abducted a total of 20 students and three members of staff of the university.

While one of the students was later freed about two weeks ago after his parents reportedly paid a ransom for his release, the fate of the remaining students still hangs in the balance.