Banditry and kidnappings have become rampant in Nigeria, especially in our northern region; in Kaduna State, also, the situation has continued unabated, despite the efforts of the State government’s efforts to address the problem. 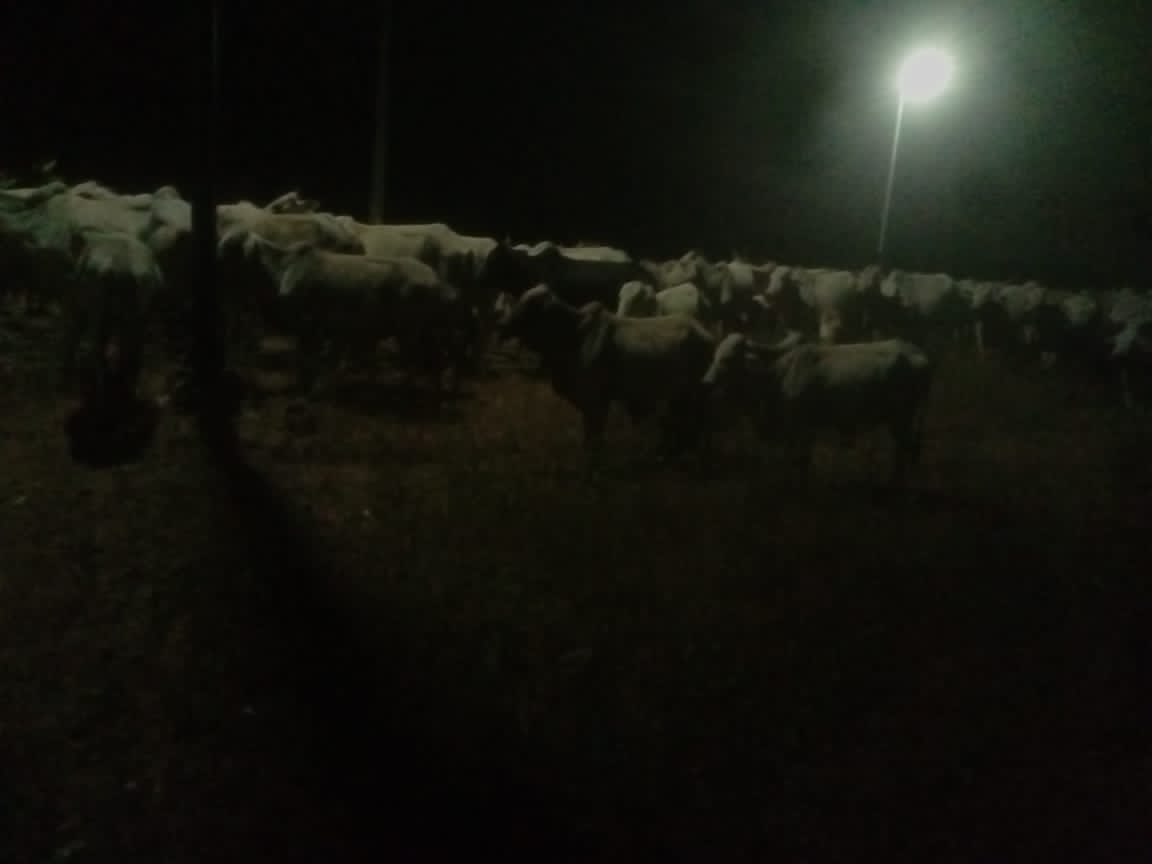 Reports reaching muryaryanci.com this morning indicate that the Ƙofar Kona, situated in Zaria local government area, was attacked by gunmen on Monday night. However, according to reports, the residents of the area successfully thwarted the attack, recovering stolen animals and several properties. Meanwhile, there were no reports of any casualties or the arrest of any of the terrorists involved.

However, attempts by Muryaryanci.com to contact the Kaduna State Police Command’s Information Officer for his comment, proved unsuccessful, as his phone number was not reachable.

Muryar ‘Ƴanci will bring further updates on the incident as soon as possible.