Kano-born atheist, Mubarak Bala, has been sentenced to 24 years imprisonment after pleading guilty to all the 18-count charges leveled against him. 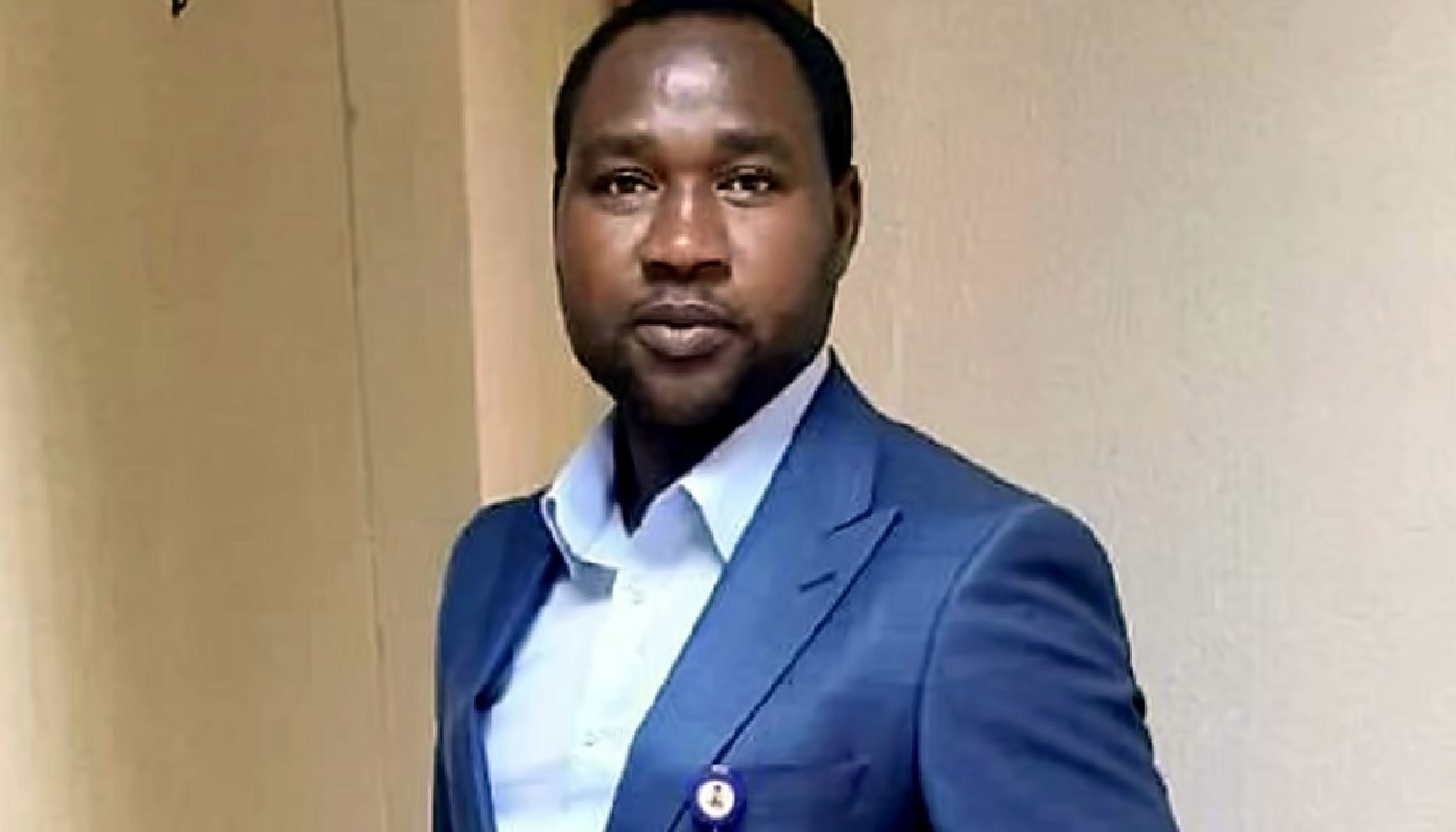 Bala, who is the president of the Humanist Association of Nigeria, was arrested at his home in Kaduna on April 28, 2020, and taken to Kano, where complaints of blasphemy and incitement were lodged against him.

He had earlier posted comments critical of Islam, Allah and Prophet Muhammad (pbuh) on Facebook, causing outrage among the Muslim faithful.

One of his posts reads: “Religion is not a person, long-dead people are dead; Gods do not exist, so why fear analysis & critique on works attributed to them?”

There has been a campaign for his release or trial, with activists, saying he was out of touch with his wife and lawyer.

However, when he appeared before Justice Farouk Lawan, of Kano High Court 4, Audu Bako Secretariat on Tuesday, Bala pleaded ‘guilty’ to all the charges.

When the judge asked him whether he knows the consequences of his guilty plea, Bala insisted on not changing his initial plea.

Bala’s lawyer, James Ibor, had earlier tried to persuade his client to change his plea, but he insisted that he was guilty of the charges.

The lawyer, however, cited frustration and fear as reasons for his client’s guilty plea, saying his client had been in prison for two years.

But Bala, who appeared unruffled, raised his hand and told the court that he was guilty as charged.

In his plea of leniency, Bala however, said the intent of his social media posts was not to cause violence. He, therefore, promised not to repeat the blasphemous posts in the future.

Passing the sentence, Justice Lawan sentenced him to 24 years imprisonment.