A Magistrate court, sitting in Gidan Murtala, has barred the Kano State government from going ahead with the organisation of the much-awaited debate between the controversial cleric, Sheikh AbdulJabbar Kabara, and other Islamic clerics in the state.

According to reports, the State government had fixed tomorrow, Sunday, as the date for the much-awaited debate. However, a legal practitioner, Ma’aruf Yakasai, had approached the court seeking the halting of the debate. During the court’s sitting yesterday, the presiding judge, Muhammad Jibril, ordered that the debate be suspended until March 22. 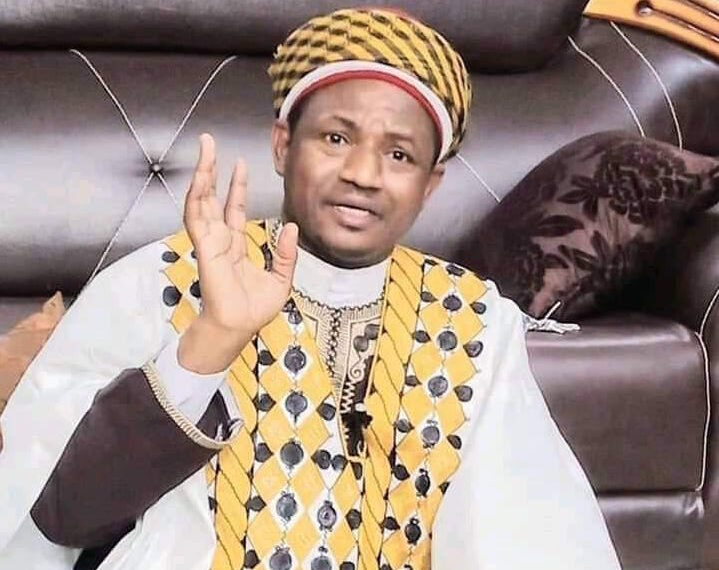 Reacting to the court order, the State Government said it would obey the court order. The State’s Attorney-General and Commissioner of Justice, Musa Abdullahi-Lawal, said his government is law-abiding, adding that the order would be obeyed, especially as the court has competent jurisdiction to give such an order.

Also recall that on February 3, the State government had debarred Kabara from preaching, demolished his propagation center and deployed security agents around his residence. But in a move toward solving the religious impasse raging between Kabara and other clerics, the governor had announced, on February 7, that a debate would be held in two weeks.