The death toll from a gas explosion that occurred in the Sabon-Gari area of Kano metropolis yesterday has risen to nine, according to emergency officials. 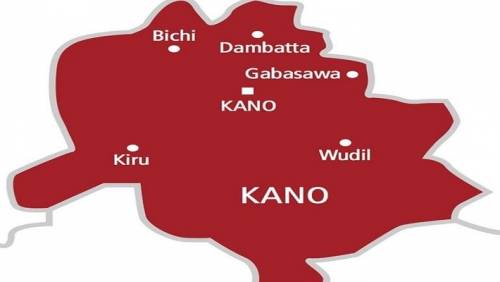 The Federal Ministry of Humanitarian Affairs made this known while announcing the arrival of the Director-General of the National Emergency Agency, (NEMA), Mustapha Habib Ahmed, at the scene of the incident.

Earlier in the day, the State’s Police Command confirmed the death of four persons, claiming that gas, not a bomb, exploded on Aba Road in the Sabon Gari district yesterday morning.

According to NEMA, “Nine dead bodies have been recovered so far from the rubble of a collapsed building beside a primary school following an explosion from a gas cylinder at Aba Road in Sabon-Gari area of Kano”. 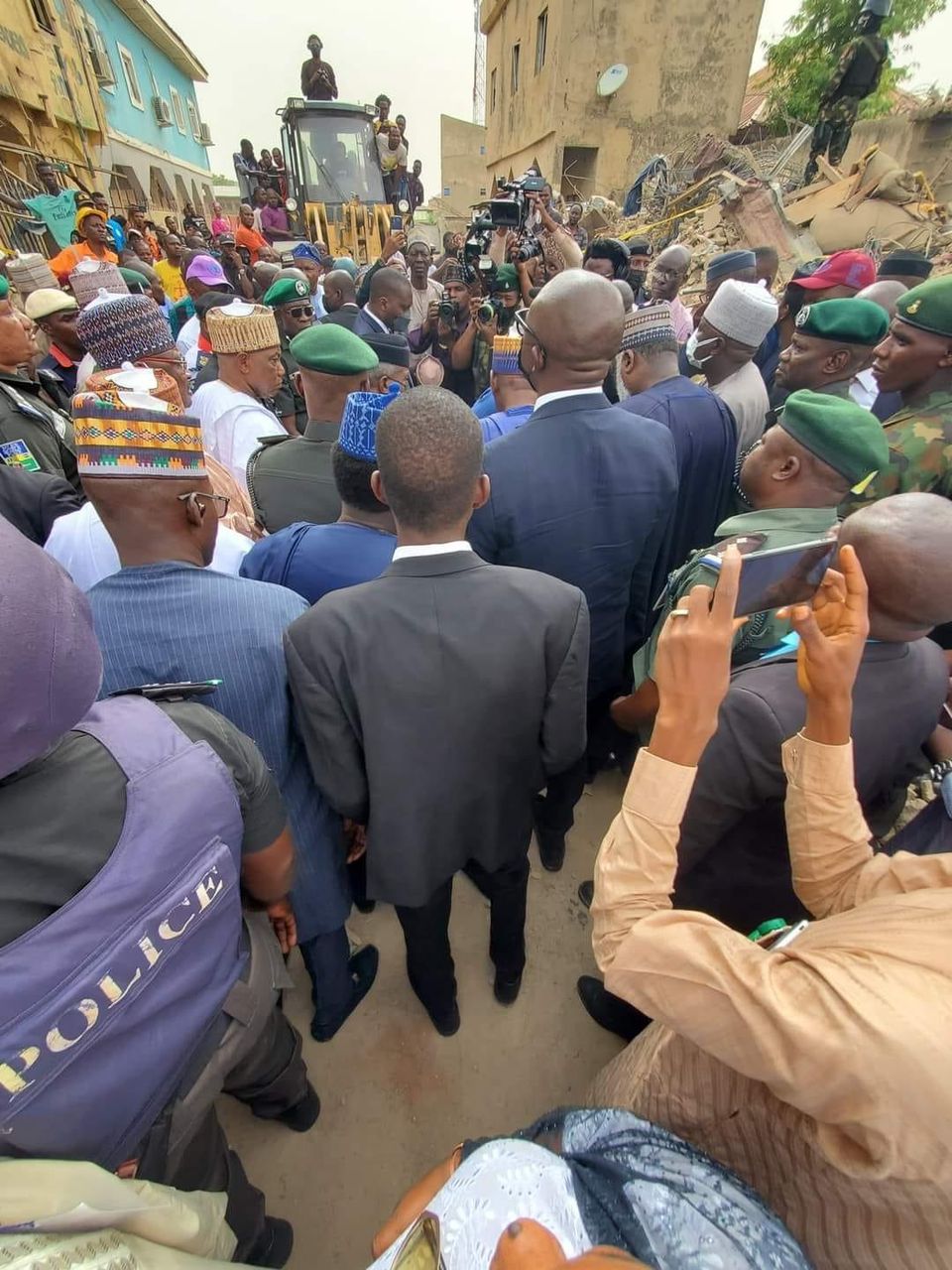 Meanwhile, the Kano State Government had clarified that the early Tuesday morning explosion in the Sabon-Gari area did not occur in a school. The State’s Commissioner for Information, Muhammad Garba, said the incident happened at an animal feed store, located opposite the school along Aba Road, Sabon-Gari area of Fagge local government area.

The commissioner said while the cause of the explosion and the damage had yet to be officially ascertained, an investigation has since commenced to determine the cause, impact and measures to be taken.

Garba called on the people in the State, particularly those living in the area where the incident occurred, to remain calm while the government, in collaboration with relevant agencies, are working on the matter.

The commissioner assured residents that government would keep the public abreast of any development.