The Hisbah Board in Kano State has stated that it has arrested eight young men and women, suspected of phone snatching and other criminal activities at Al-Furqan mosque, in Nasarawa GRA. 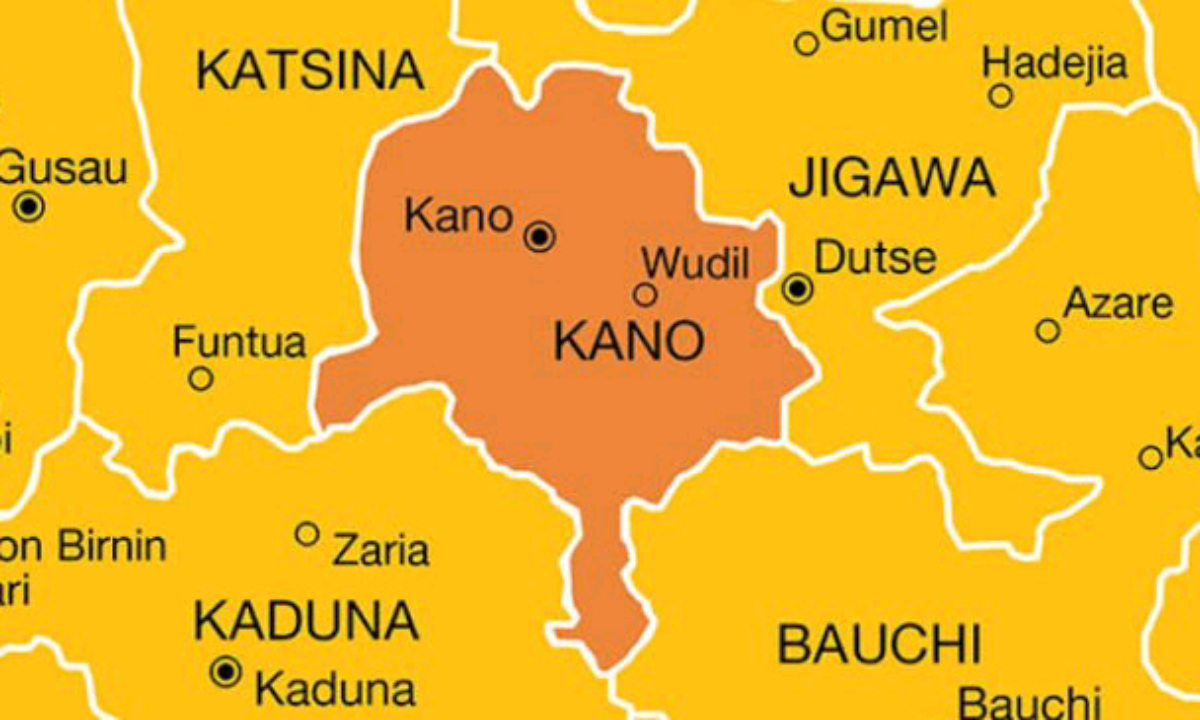 The arrest of the suspects was confirmed to newsmen on Tuesday by the Commander-General of the Board, Sheikh Harun Ibn Sina.

He explained that the suspects were apprehended in the afternoon while taking drugs and other intoxicants near the mosque.

The Commander-General described their action as inappropriate as Islam prohibits Muslims from engaging in immoral acts during the fasting period.

Sheikh Ibn Sina urged the general public to be more vigilant and report any suspected person or character to relevant authorities, as the Hisbah Board would not relent in its efforts of sanitising Kano of all forms of vices.

He said the suspects would be handed over to relevant authorities for necessary action.