Some residents of Madobi, in Madobi local government area of Kano State, have appealed to the Kano State government to repair the dilapidated roads in their area in order to ameliorate the sufferings of the people. 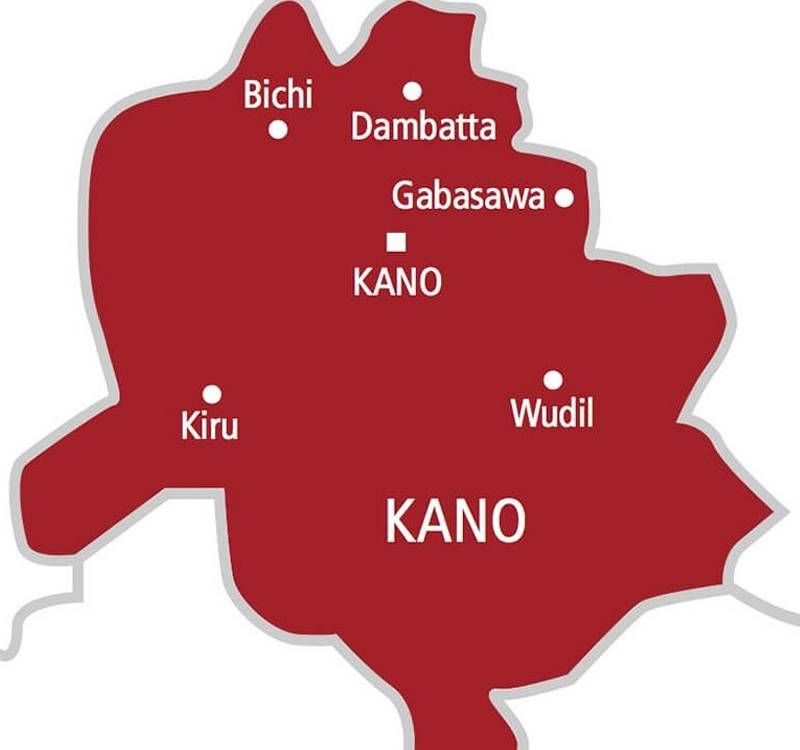 One of the residents affected by the dilapidated road, Atiku Abdullahi Ibrahim, in an interview with newsmen, lamented that the deplorable state of the road, especially the road that passed through the town of Kubarachi and its environs, was very worrisome.

According to him, the development had reduced the financial status of the residents, as most of them spend a lot of their scarce resources on repairing and maintaining their vehicles.

Atiku, who calls himself a beloved follower of Governor Ganduje, added that the adverse effects of the bad road on the residents could not be quantified. “This is the road that is a short distance away from Kano metropolis, to Kura local government area in the State. “Our people spend so much all the time repairing their vehicles, while residents waste precious hours due to the bad roads“, he said. 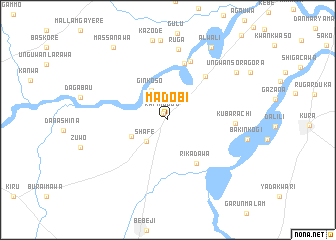 Atiku also said that the bad roads were part of the factors contributing to road accidents which oftentimes lead to loss of lives and property, while urging the State Government to make a concerted effort to repair the dilapidated roads so as to reduce the discomfort which the people experience daily.

“This road, which passes through the town of Kubarachi was promised to us before the 2015 election has not been completed to any appreciable level. And there is a big bridge, which is about 400 meters across the main river and praise to this area which, up till today it has not been completed by up to standard. Whenever rain falls, the road becomes destroyed as a result of the broken bridge. Currently, no one can cross from either side”, he lamented. 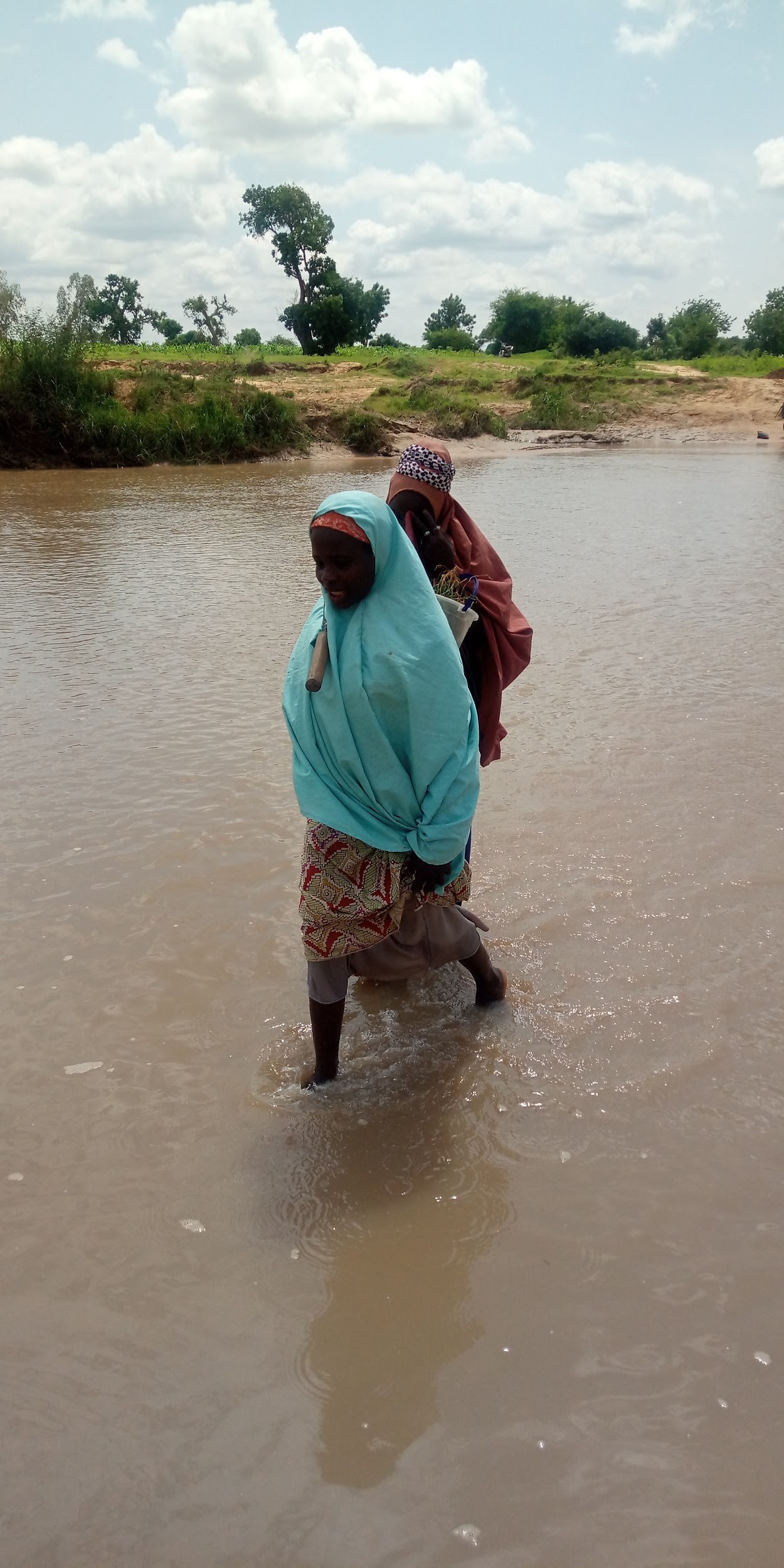 To this end, the residents urged the Government, particularly, the State Governor, Dr. Abdullahi Umar Ganduje, to remember the people of the affected communities in order to give all the needed support to ensure the effective repair of the dilapidated road.

“We hope that this petition of ours will reach the ears of the Honorable Khadimul Islama, the Honorable Governor of Kano State, Dr. Abdullahi Umar Ganduje”.