President Mohamed Bazoum of the Niger Republic on a State visit to Nigeria has affirmed that the Kano-Katsina-Maradi railway line being undertaken by the President Muhammadu Buhari’s administration will integrate the economies of the two countries when operational. 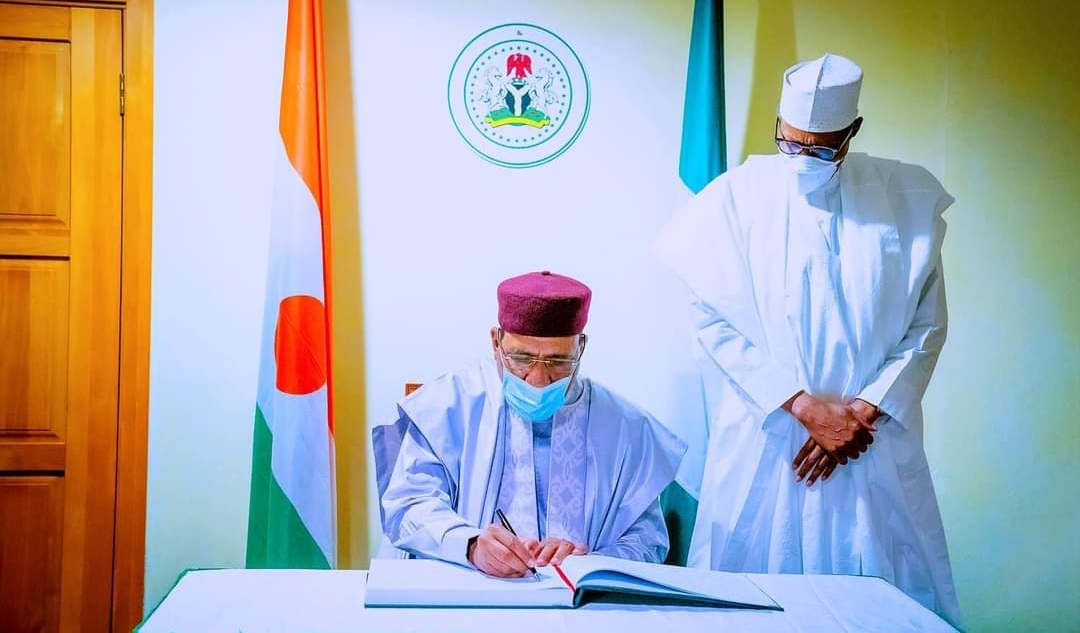 Speaking to newsmen after he met with the Nigerian president at the Presidential Villa, Abuja yesterday, he expressed the hope that the implementation of the project will be sustained.

The visit enabled the two leaders to deliberate on how to tackle challenges of security and strategic stability affecting the sub-region and the globe.

“On economic issues, we discussed the Kano-Katsina-Maradi railway project and this project is an infrastructure that will integrate the economies, the economies of Nigeria and Niger. And so I’m here to thank President Buhari, for his effort at ensuring that this project has taken off and I hope that it will be sustained because this project will radically change the trading exchange between the two countries”, he stated.

“We also spoke about the gas pipeline, in the sense that gas and oil now have become an issue in world politics, in the world economy”, he added. 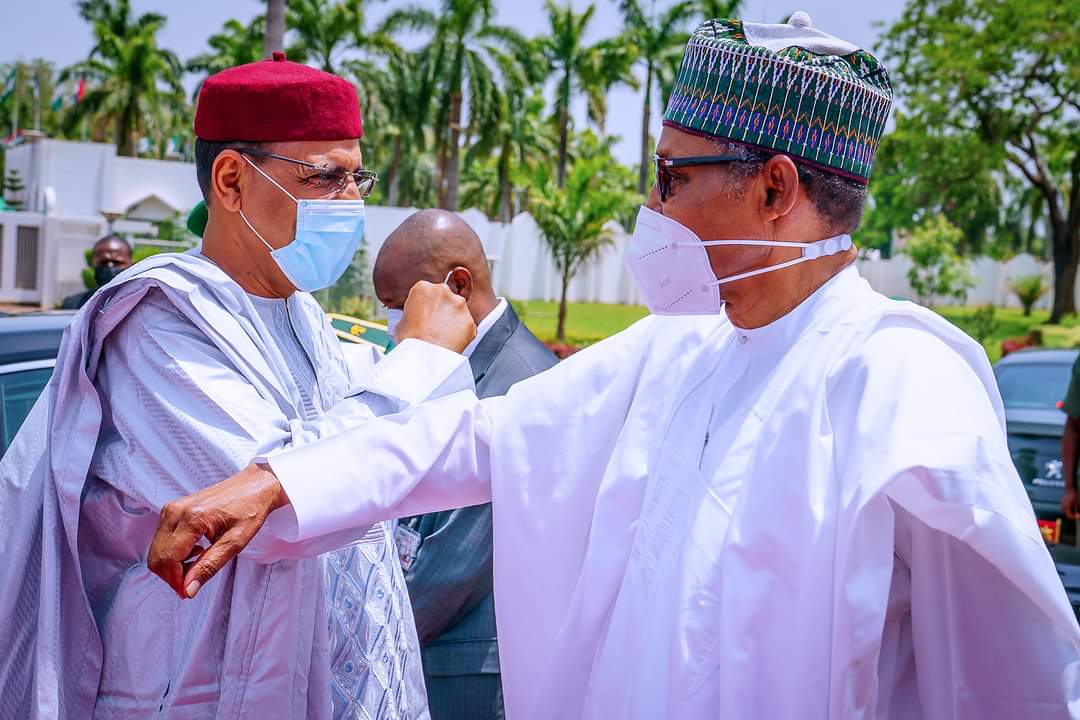 The Nigerien leader expressed optimism that Nigeria and Niger Republic would continue to promote ties in the areas of security and economic development.

The visiting Nigerien leader was also hosted to a lunch by President Buhari shortly after their bilateral engagement.