The Appeal Court in Abuja, yesterday, upheld the Federal Government’s application for stay of execution of the October 13 judgment which discharged Nnamdi Kanu, leader of the proscribed Indigenous People of Biafra, (IPOB). 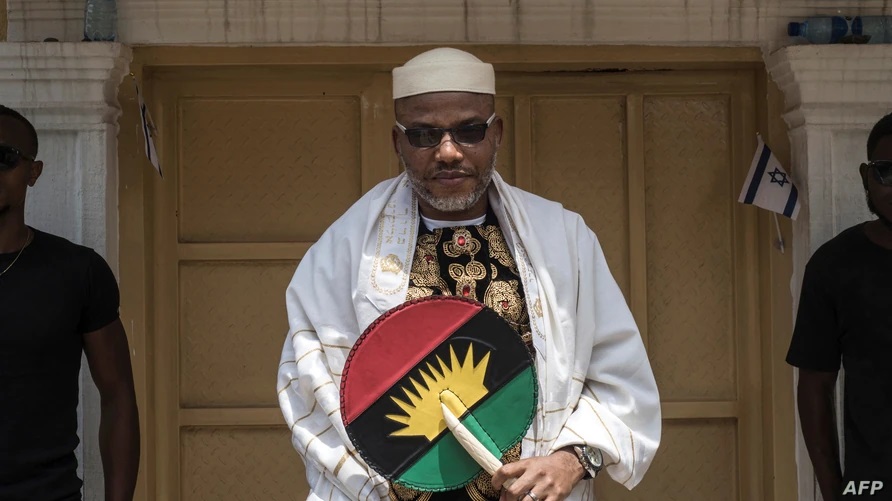 The presiding judge, Justice Haruna Tsamani, in his decision, also ordered that the result of the ruling be forwarded to the Supreme Court within seven day for expeditious hearing.

This means Kanu is expected to remain in the custody of the Department of State Services (DSS), pending when the Supreme Court hears the case.

Recall that the Court of Appeal, on October 13, had discharged Kanu, who is being prosecuted by the Federal Government at the Federal High Court in Abuja for charges bordering on treasonable felony and terrorism.

According to a three-man panel of the Court of Appeal, the Federal High Court lacks the jurisdiction to try him, in view of his abduction and extraordinary rendition to Nigeria in flagrant violation of the OAU Convention and protocol on extradition.

The court also held that charges preferred against Kanu did not disclose the place, date, time and nature of the alleged offences before being unlawfully extradited to Nigeria, in clear violation of international treaties. To stop the IPOB leader’s subsequent release, the Federal Government had applied that the execution of the judgment be suspended pending the resolution of its appeal lodged at the Supreme Court.

However, Justice Tsunami yesterday held that the counter-affidavit filed against the Federal Government’s application by Kanu’s legal team was misleading.