Governor Aminu Masari, of Katsina State, has signed an Executive Order towards tacking the security challenges in the State. 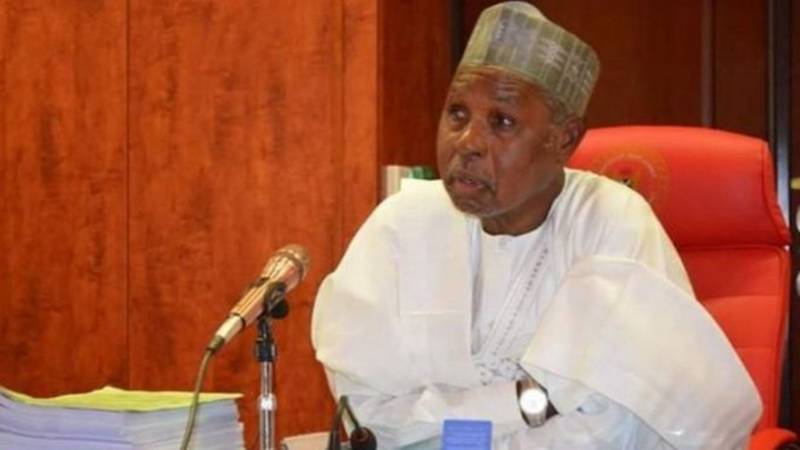 The State’s Commissioner for Information and Culture, Yahaya Sirika, said this in an issued statement in Katsina yesterday, saying that the Order was in the exercise of the powers conferred on the governor by Section 176(2) of the1999 Constitution.

Sirika said the Order, which took effect from Jan. 1st, banned all forms of political thuggery and associated crimes in the State.

He further said that indiscriminate posting of political parties posters and banners in roundabouts, government buildings as well as offices and public places were also banned.

“Gathering and movement of political thugs known as Bacha, Ƙauraye, under any other name or guise to intimidate, harass and maim the innocent populace, are also totally banned.

“Any person or group that contravenes the provisions will be charged for an offence punishable under Section 114 of the Penal Code law”, Sirika stated.