Residents of Gozaki ward, in Kafur local government area of Katsina State, are still in shock following the weekend hailstorm recorded in the community for two days. 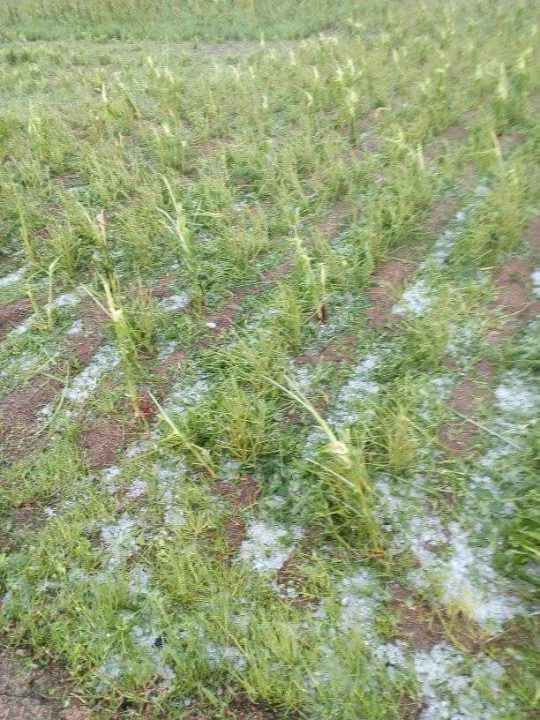 Although no life was lost during the hailstorm, there are fears that the hailstones may affect the growth of crops in the community.

The farmers worried that crops such as maize, millet, rice, soya beans, and pepper grown in the community might be destroyed because of the hailstones.

While sympathising with the affected farmers and the Gozaki Community over the development, the council chairman urged them to take the matter in good faith. 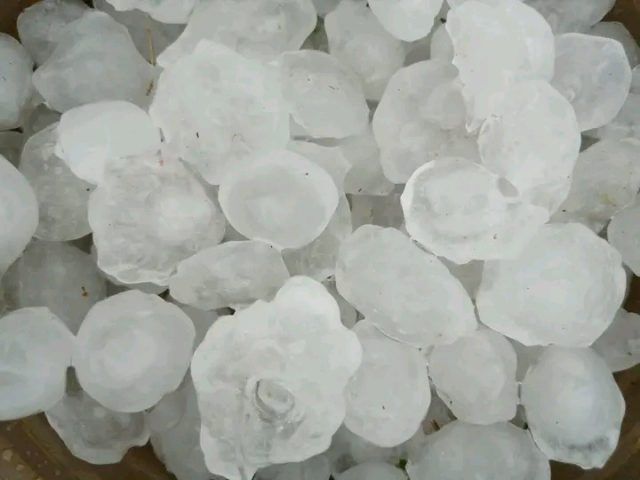 The chairman, who noted that farming is the primary occupation of the community, assured them that the Local Council would forward a report of the incident to the State Emergency Management Agency (SEMA) for possible intervention.

The district head assured that the affected farmers would not be abandoned.

Official reactions to the incident were still awaited from the SEMA yesterday evening.