Some unknown gunmen, suspected to be bandits, have attacked Karfi ward in Malumfashi local government area of Katsina State where the hoodlums killed no fewer than 17 residents. 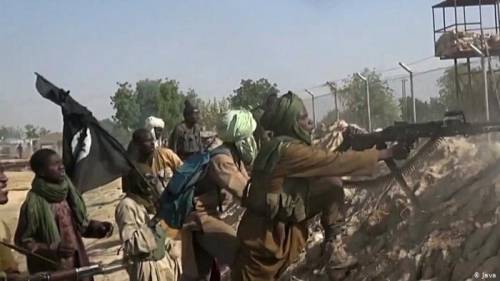 Credible sources revealed that the attackers invaded over five communities under the Karfi ward two days ago, shooting sporadically at the helpless citizens of the areas and murdering seventeen, while scores escaped with various degrees of injuries.

The lawmaker representing Malumfashi local government area in the State House of Assembly, Aminu Ibrahim Sa’idu, who confirmed the incident to the press, said he had visited the areas to sympathise with the victims’ families.

However, activities of banditry and other crimes and criminalities have been on the increase since the State government lifted the ban on telecommunication networks about two months ago.

The latest attack in Malumfashi LGA is the fifth incident in the series of attacks carried out by the hoodlums following similar attacks in Jibia, Safana, Batsari and Faskari local government areas of the State, with over 30 persons said to have been killed in 2022.