Elders of rural communities in Katsina State have lamented that men in their villages now work as slaves on farms that are ‘owned’ by bandits, even as the hoodlums have developed a taste for constantly raping married women and teenage girls. 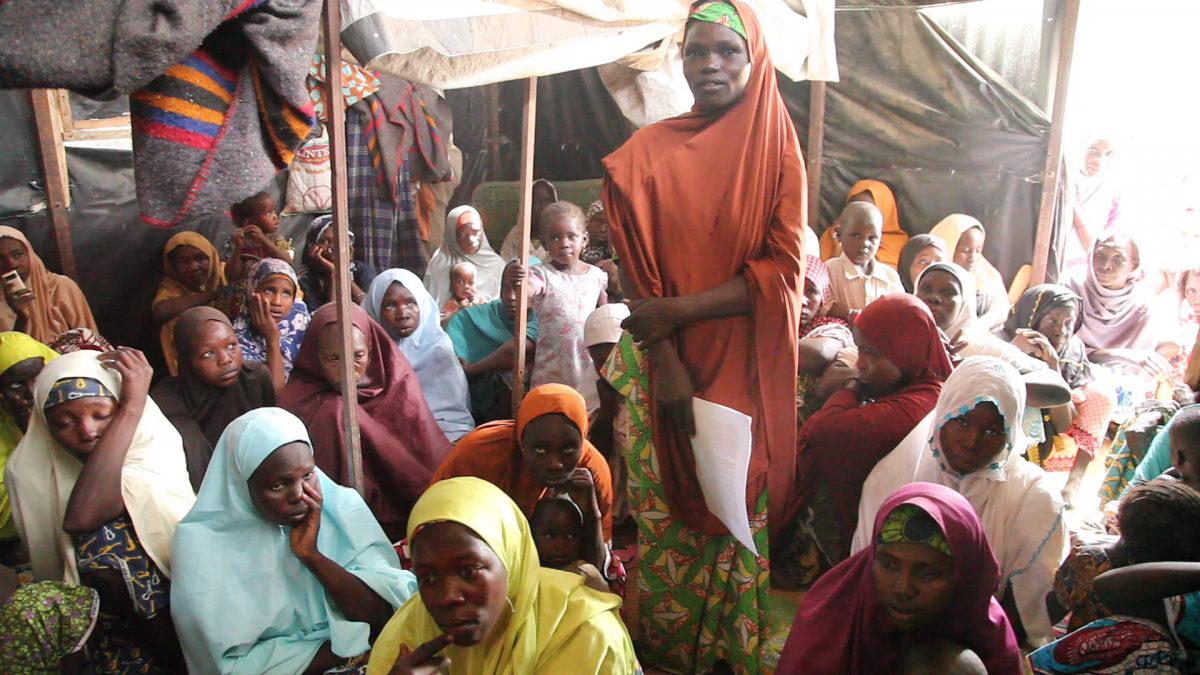 In a report by   the British Broadcasting Corporation (BBC) Hausa service, the elders described the series of invasions and atrocities committed by the bandits as mind-boggling. The elders, under the aegis of the ‘Movement to Secure Katsina Citizens’, called on all ‘patriotic citizens’ to contribute to the efforts to tackle the security problems in the State.

Speaking on behalf of the others in the interview, one of the elders, Dr. Bashir Kurfi, noted that apart from the senseless killing of innocent people and cattle theft, raping of women and teenage girls by the bandits was now rampant in the communities. He said: “It is not hearsay; quite often, we come across victims of rape, women who were raped and even mutilated by these bandits. Even more worrisome, these bandits will knock at the doors of villagers and ask the men to bring out their wives and daughters. These hapless men have no option but to obey, or they will face the music.

“The wife or daughter will go with the bandits for one or two weeks and return to their homes after being sexually abused or raped. This is the calamity that has befallen most of our communities.  I recall one day when we took nine women to the hospital after being gang-raped by 40 bandits. The hospital we took them to advised us to take some of the women to VVF centres for proper care”.

He expressed his dismay at the way the bandits were inflicting pain on the people “as if we don’t have a government”. The elders also condemned the position of some State governments who are signing peace deals with bandits without results. They also said they were displeased with the continued closure of schools in the State and were pained that rural dwellers were becoming increasingly vulnerable to attacks. 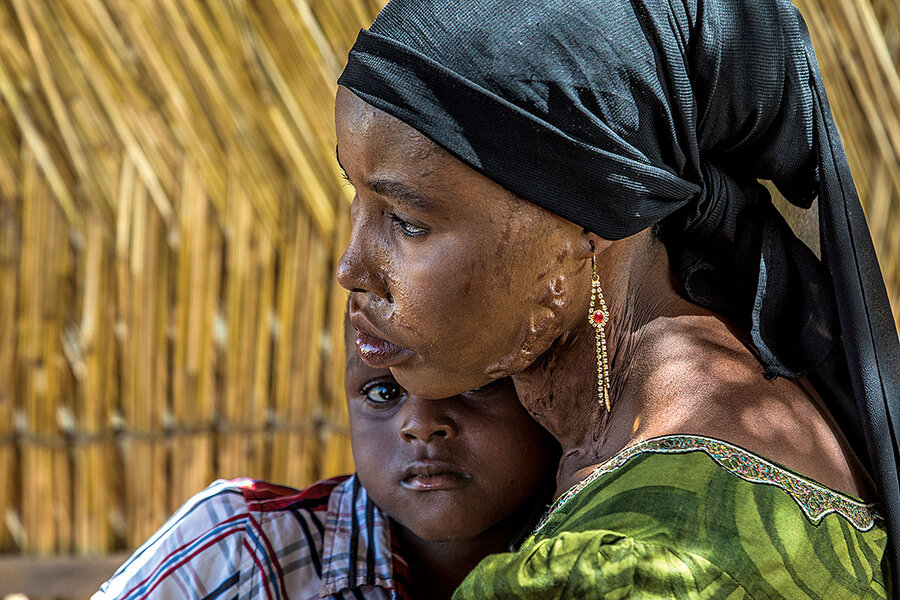 “The bandits attack, kidnap and take the villagers to work on farms as slaves while they rape women and girls. Usually, a bandit kingpin will storm a village with his men and take the men as slaves to work on their farms”, Kurfi lamented.