Following the statements by the Minister of State for Labour, Festus Keyamo, that the security challenge rocking Nigeria is not peculiar to Nigeria, Northern Elders Forum (NEF) has expressed its disappointment against such utterances, saying it is an indication that the government of All Progressive Congress (APC) is short of excuses for its failure. 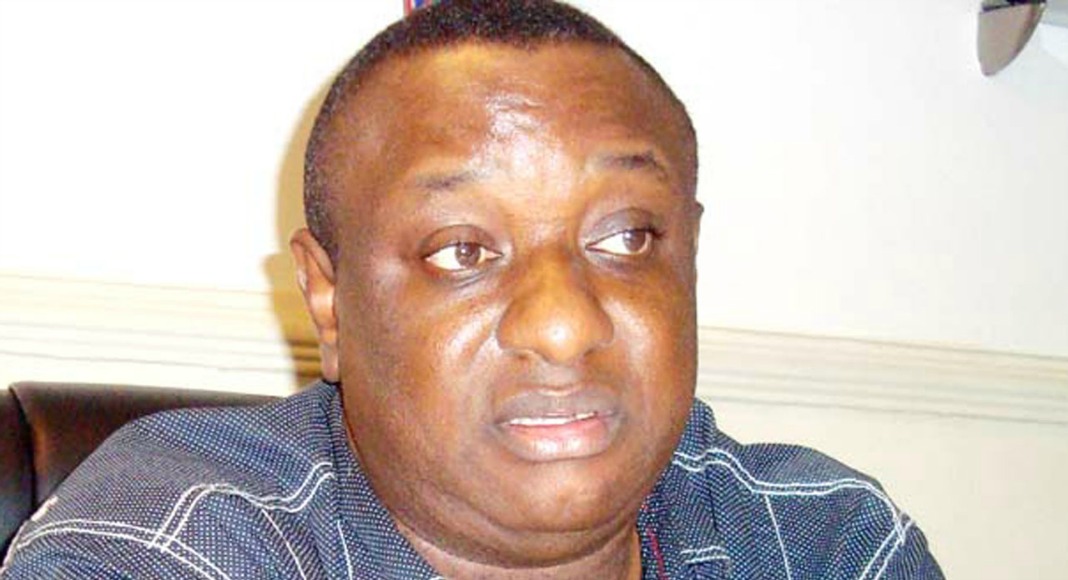 NEF also expressed anger over Keyamo’s utterances that parents should plead with members of the Academic Staff Union of Universities (ASUU), who have been on strike for over five months to go back to class because the Federal Government does not have money to settle them and was not prepared to borrow to meet their demands.

While reacting to Keyamo’s utterances, the Spokesman of Northern Elders Forum (NEF), Hakeem Baba-Ahmed emphasised that the present administration of APC has run out of excuses for its failure to secure the citizens and the country.

He said: “This administration has, sadly, run out of excuses for its failure to secure citizens and the nation. We should now focus attention on surviving until president Buhari steps down and a new President takes over the responsibility to begin the rebuilding process. It is critical that we make the right choice, because whoever takes over from Buhari should be ready to shoulder the heaviest burden any Nigerian leader has had to shoulder.

“The situation with our universities and ASUU is a testament to the spectacular failure of both the government and the academic community to live up to their responsibility. Public education has no constituency. A comprehensive resolution of tertiary education challenges needs leadership that is committed to public education and the fate of our young ones.

“We should look beyond this administration and current leadership of ASUU”. Baba-Ahmed further stated.