Gunmen who kidnapped 11 passengers on Friday along the Nasarawa-Benue borders have reportedly demanded N50m ransom for each of the victims. 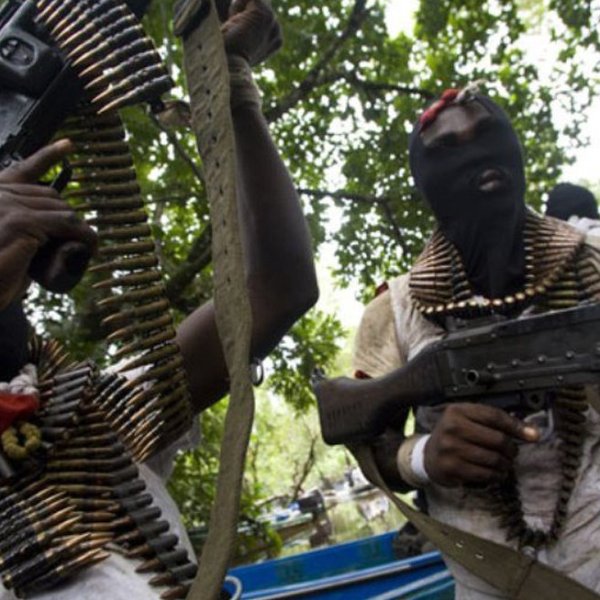 Recall that the passengers boarded a bus in Jos, Plateau State, and were heading for Onitsha, Anambra State, when they were attacked.

It was learnt that the kidnappers first contacted the transport company and demanded N50m ransom for each of the abducted passengers. The hoodlums were said to have later called the families of the victims to demand the money.

Some of the families told our correspondent that they were struggling to raise the money after a series of negotiations with the kidnappers.

The Plateau State Police Public Relations Officer, DSP Alabo Alfred, referred our correspondent to the Benue State Police Command, saying the incident did not happen in his jurisdiction.