The abductors of an operative of the Department of State Security Service, (DSS), in Abaji area council of the Federal Capital Territory, (FCT), are demanding N20 million to set him free. 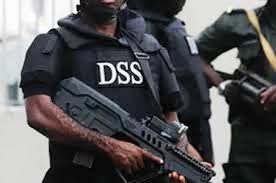 According to reports, the gunmen had attacked the SSS operatives’ office and abducted one of them, but the spokesman of the service denied the report.

A reliable source had told newsmen, on Sunday, that contact was established with the abductors two days after the abduction.

“They DSS are still negotiating with them despite their (abductors) insistence on the N20 million ransom”, the source further stated.