The Minister of Police Affairs, Muhammad Dingyadi says efforts are to install Closed Circuit Television (CCTV) cameras on all major highways across the country to curb the rising cases of kidnapping. 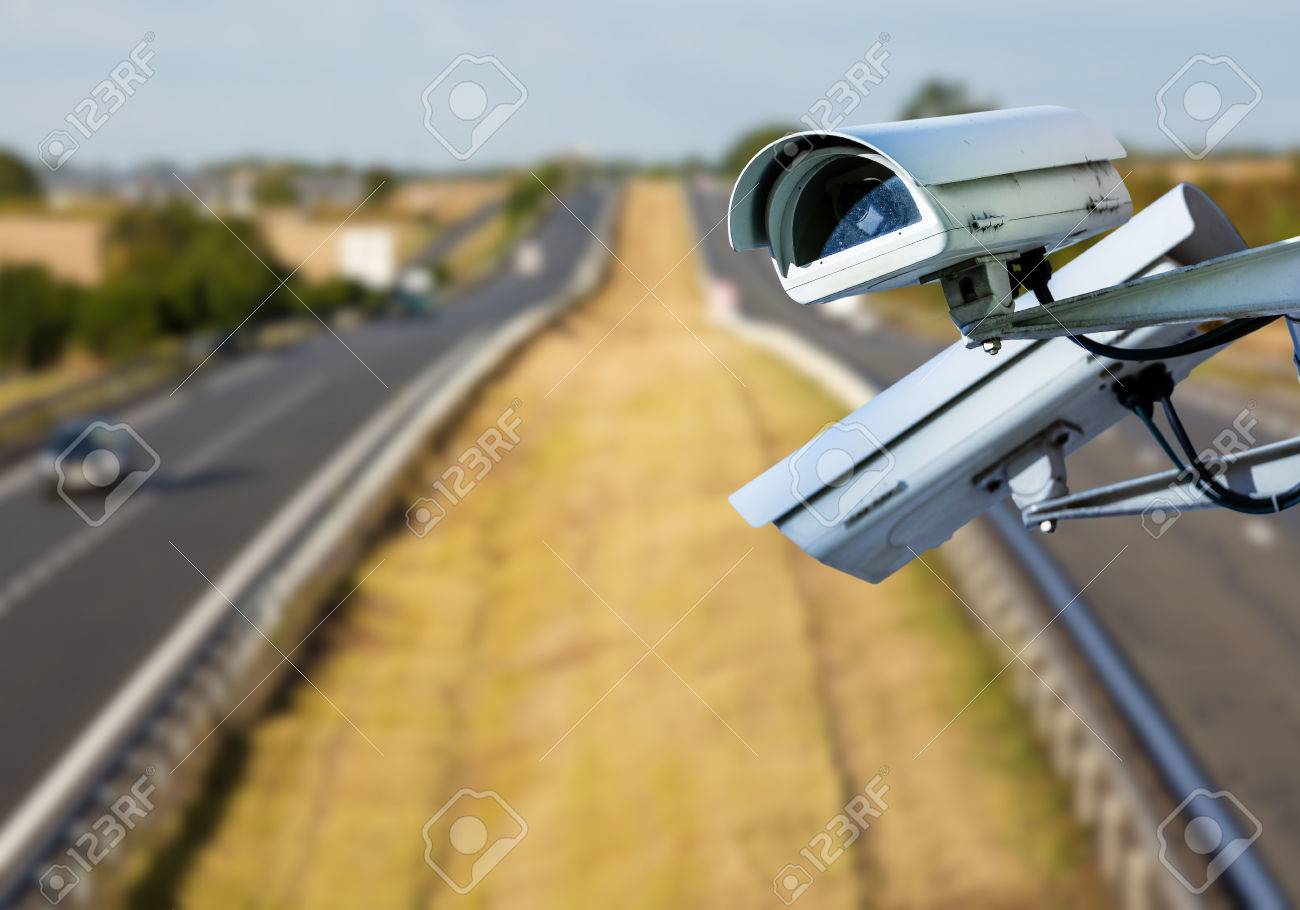 Dingyadi who disclosed this in an interview on a television programme, said President Muhammadu Buhari has given the approval for the project and the Federal Government has entered into an agreement with NPS Technology Company to re-fix the abandoned CCTV project.

When asked if the CCTV will be in only major cities like Abuja, the Minister said, “The CCTV is going to be on all the major highways in all the states of the Federation, it is everywhere in this country.”

Dingyadi said the company in charge of the CCTV project is already purchasing the needed equipment for the project.

He added that the project will be accomplished based on public and private partnerships.