The Director-General of the Progressive Governors Forum (PGF), Salihu Moh Lukman, says he believes that despite the recent achievement of the administration in the fight against insurgency, noticed in the rollback in the activities of Boko Haram and ISWAP terrorists in the Northeast, that a lot still needs to be done to restore sanity in parts of the country. 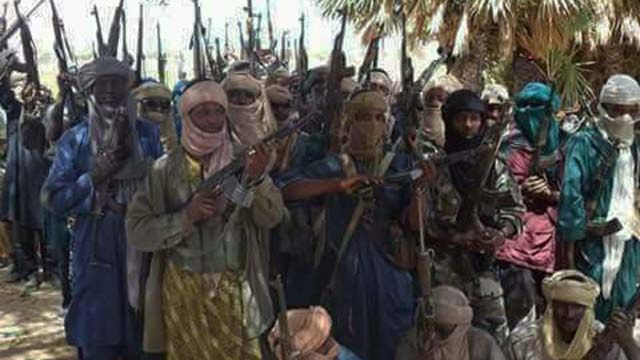 The PGF DG, in an opinion article released Friday, expressed the view that the present security structure in the country needs radical reform and overhaul in favour of a Community-based system and urged the amendment of relevant laws to enable State Police creation across the country.

Lukman, while acknowledging the victories and achievement of the security agencies in the overall effort to restore security across the country, nonetheless observed that “serious challenges still exist, and there is still a long way to go in restoring a robust sense of security in the country”.

“The reality is that both President Buhari and all APC leaders acknowledged the enormity of the challenges of insecurity in the country, which is why the National Security Adviser, Maj. Gen. Babagana Monguno (rtd), was reported after the meeting of the National Security Council of August 19, 2021, to have declared that President Buhari ‘would not leave office a failure’.

“This is in recognition of the fact notwithstanding all the achievements of the APC administration, once the problem of insecurity persists, it means the government has failed.

He maintained that the need to mend the law to allow for state police as well as ensure that security agencies are accountable for resources at their disposable should no longer be a matter for conjecture.

The PGF DG, however, advised that certain condition has to be met before State Police is enacted as law, including the fact that the State Police should be regulated by Federal Police, which also should set qualification and training standards.