Gombe State Governor, Muhammadu Yahaya, says more than ever before, the need to extract the discovered oil and gas in the Kolmani oilfield has become more imperative, especially with the signing of the Petroleum Industry Act and the clamour by some states to collect and retain the Value Added Tax, (VAT). 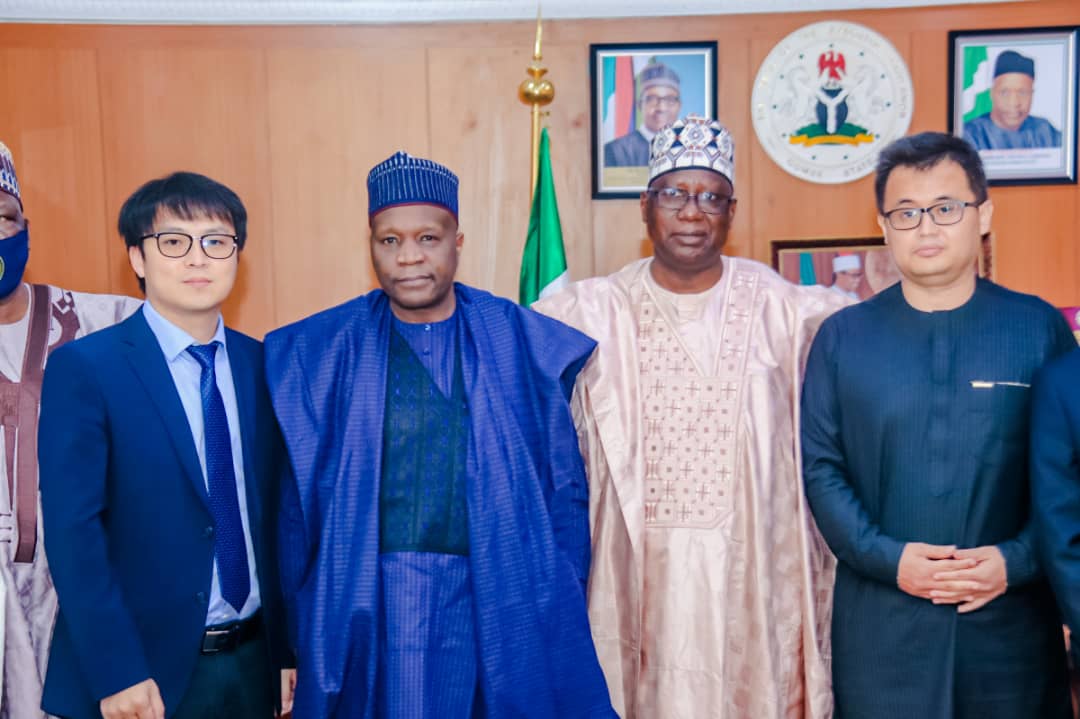 Governor Yahaya, who stated this during the signing of a Memorandum Of Understanding, (MoU) between the State Government and Rift Oil and Petroleum Company on exploring maximum benefits from commercial discovery of hydrocarbon in Kolmani site and other energy sources, expressed bitterness when some elements consider the North as a parasite despite the abundant minerals in the region.

He blamed lack of political will to explore the abundant mineral resources in the state for the benefit of the people on the part of previous administrations as reponsible for the current economic predicament.

The Governor also disclosed that his administration, having actualized its vision into developmental policies and programmes, has been taking delibrate steps to open the state for industrial advancement through colloboration with genuine investors aimed at harnessing the its God-given endowments for the benefit of the people. 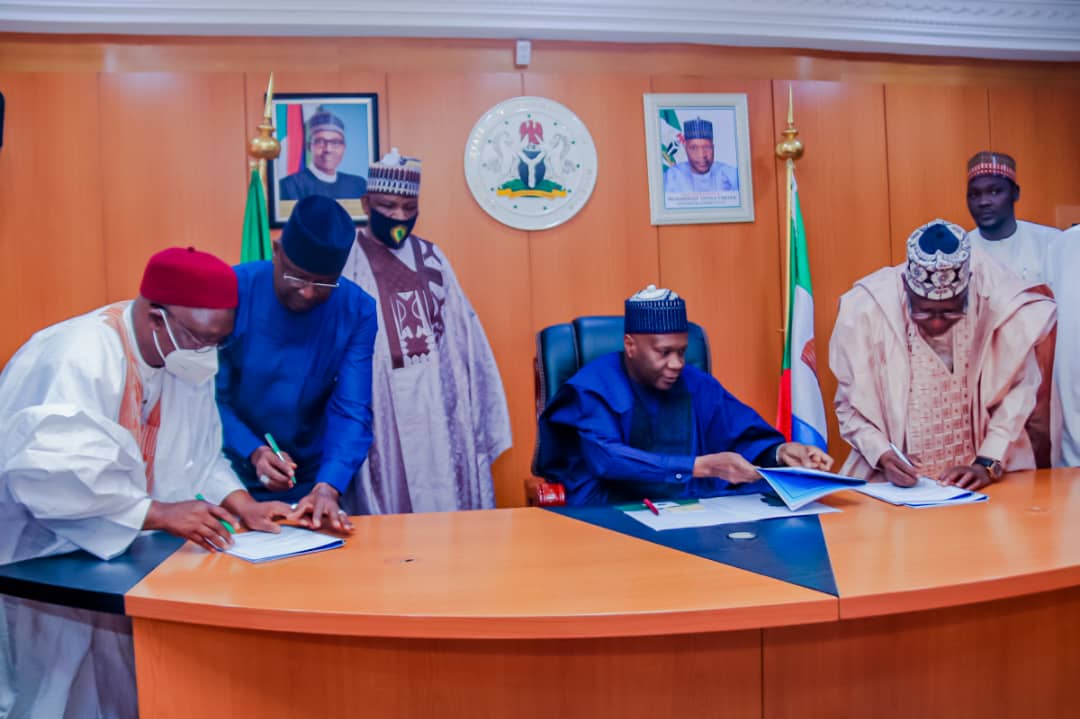 He explained that he had severally engaged with President Muhammadu Buhari on the need to put pressure on NNPC and other relevant agencies and organisations to expedite action, expressing confidence in the ability of Rift Oil and Petroleum Company to deliver on the terms, considering its track record in the Oil and Gas industry.

“The need for us to explore and get maximum benefit from our God-given natural endowments is imperative now having realised how much ground we have lost in that direction”.

Governor Yahaha further explained that benefits from such huge investment to the state and country cannot be quantified, citing the signing of MoU with NNPC on development of biofuels in the state, the 16.4 billion naira Muhammadu Buhari Industrial Park and the proposal by Madugu cement to establish a cement factory in Kembu and Kwali if Akko and Yamaltu Debe LGAs as indication of Gombe State’s vision and readiness in investment drive.

Governr Yahaya, therefore, appealed to the host communities of these Industries to cooperate and support goverment and the Investors for their smooth take off and operations, adding that steps are being taken to avoid the negative experiences associated with oil and gas. 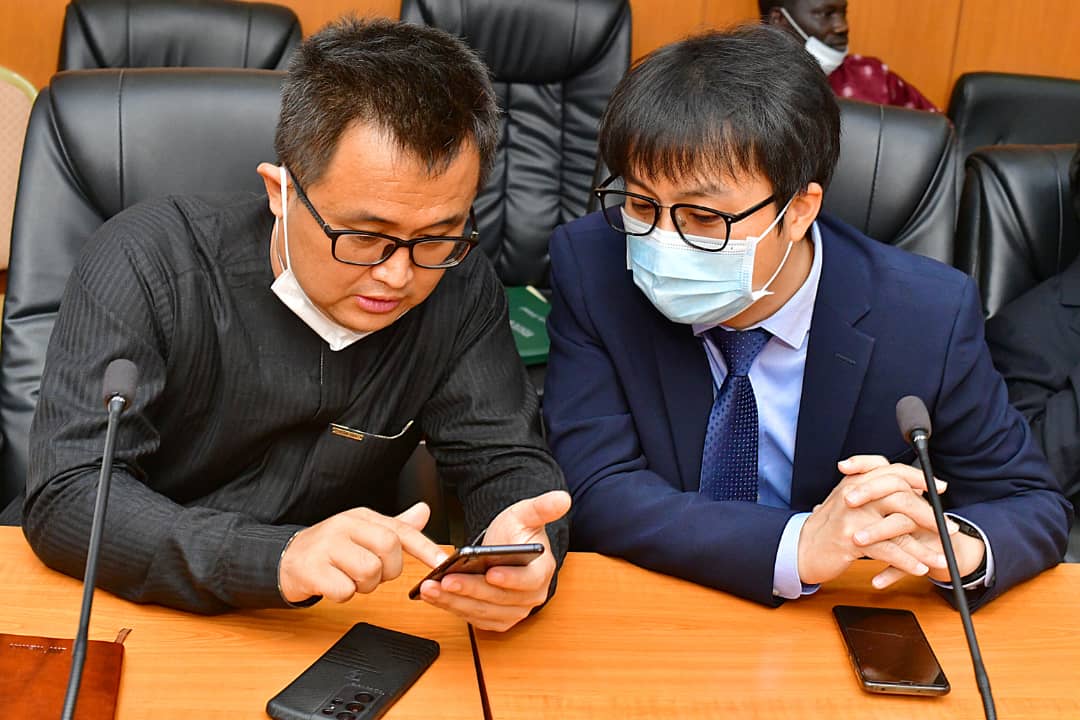 Earlier, the Executive Chairman of Rift Oil and Petroleum Company Limited, Engineer Rabiu Suleiman who briefed the Governo and made elaborate presentation on history and politics of oil exploration in the northern part of Nigeria, assured that the Hydrocarbon deposits discovered in the Kolmani site is of large commercial quantity.

He also explained that the MOU signed and other engagements on the projects will fully capture the interest of the host communities and government to avoid the experience of the Niger-Delta people.