The Kwara State government has directed immediate temporary closure of some grant-aided schools in Ilorin, the State capital, pending the resolution of the hijab question in the schools. 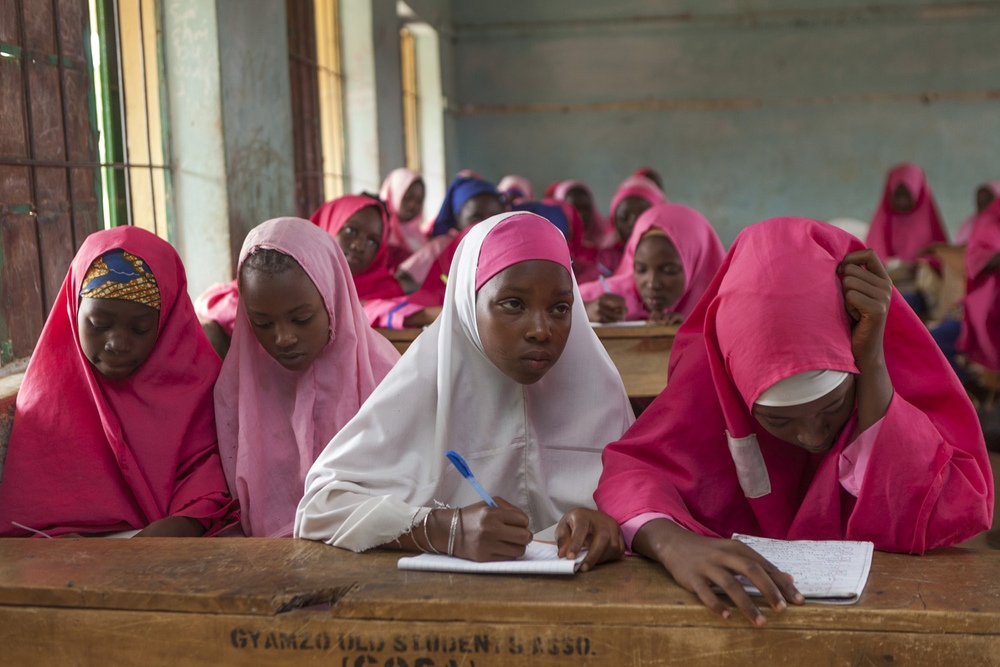 The closure comes as a government committee comprising representatives of the Muslim and Christian communities meets today to iron out the differences between the two communities.

The statement said the State government called for calm and urged parents and religious leaders to avoid actions or comments that may further split the two communities.

“Further communication will be issued to inform members of the public on the development”, it further said.