The Kanywood soap opera with thousands of viewers is taking a break after concluding the season 4 with 13 episodes.

The producer of the vernacular soap, Aminu Saira said, the short break was necessary as he was on a foreign trip.

He disclosed this through a short video message to the fans and followers of the soap opera.

He advised them to bear with him as the soap will resume very soon.

There have speculations on Nafisa Abdullahi aka Sumayya leaving the cast with suggested names of who replaces her. 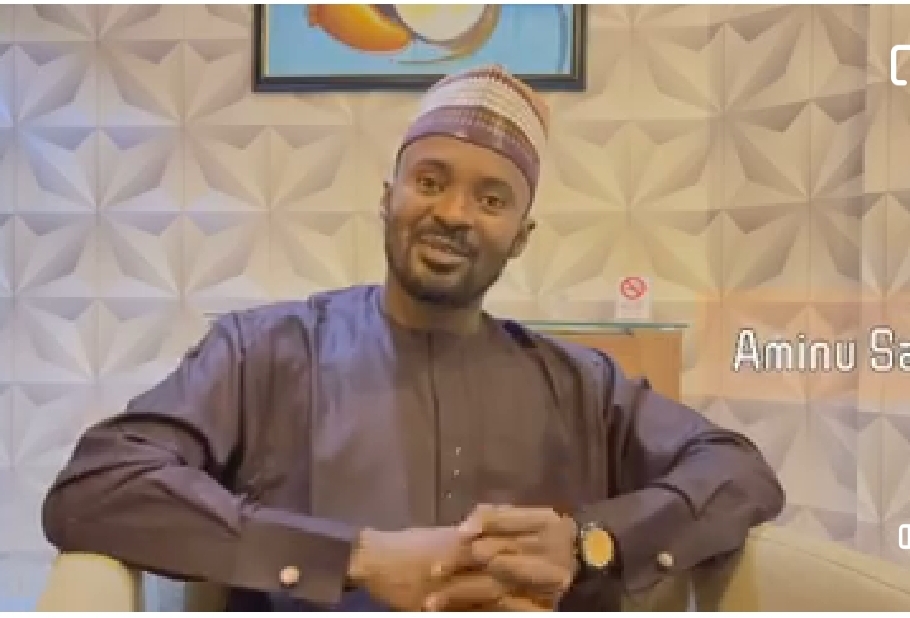