The Labour Party (LP) has released its manifesto tagged: “It’s POssible”, which will be formally unveiled to Nigerians, yesterday. 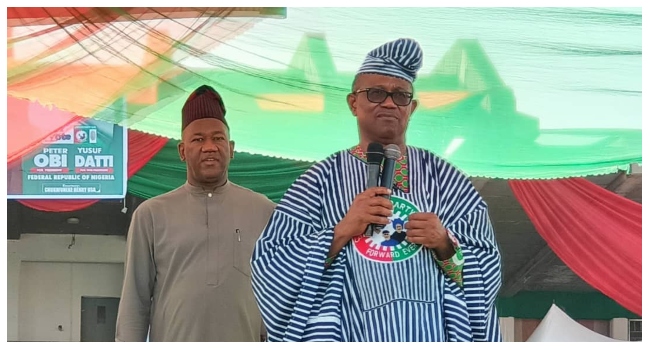 According to the Head of Media of the Presidential Campaign Council of the party, Diran Onifade, the candidate, Peter Obi, was part of those who produced the manifesto, unlike other parties where the candidates have no idea of the contents of such document.

A further perusal of the document showed that Obi and his running mate, Yusuf Datti-Ahmed, promised to, among others, “Secure and unite our dear nation, and manage our diversity such that no one is left behind in Nigeria.

“Move Nigeria from consumption to production and embark on comprehensive legal and institutional reforms and practicable restructuring measures, to fight corruption; ensure the enthronement of the rule of law, and decisively tackle all forms of corruption”.