The Bill for the Prohibition of Unlawful Societies and Cultism of 2021 also stipulates a 15 years’ jail term for anyone found guilty of abetting cultists.

A statement made available on the official Facebook page of Lagos State Government detailed that the governor assented to the Bill at the swearing-in the ceremony of two new Permanent Secretaries at the State Secretariat, Alausa. 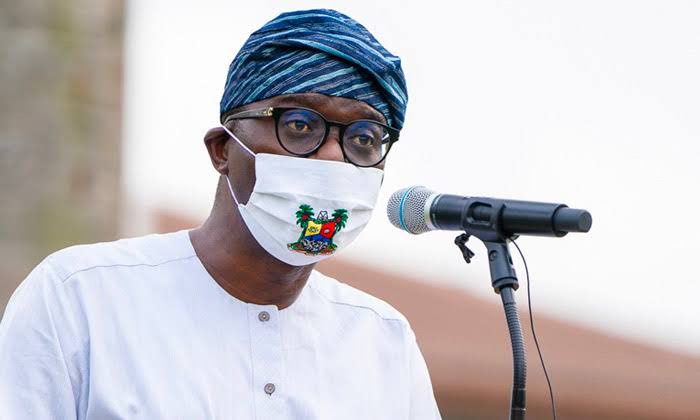 While assenting to the Bill, Sanwo-olu stated that Lagos had suffered negative effects of unlawful societies and cultism.

He added that the new law will make parents more responsible and show interest in the upbringing of their children.

The Bill, while at the State Assembly, sparked a legal debate on the rationale behind punishing parents for their children’s crimes. However, some legal practitioners faulted the Bill, unanimously stating that it was wrong to punish one for the crime of another.

Recall that the State Assembly in February passed the anti cultism bill amidst the criticism, proposing a 15 years’ jail term for residents that willfully allow their property to be used by the cultist as a meeting point.

The new law is applicable to the general public, as against the restriction of the previous law to students of tertiary institutions.