This is part of the effort by the State government to reduce the gridlock and improve the traffic situation on that axis. During the commissioning of the project, Sanwo-Olu said that the flyover would reduce travel time and save man-hour that would have been otherwise lost to traffic on the road. 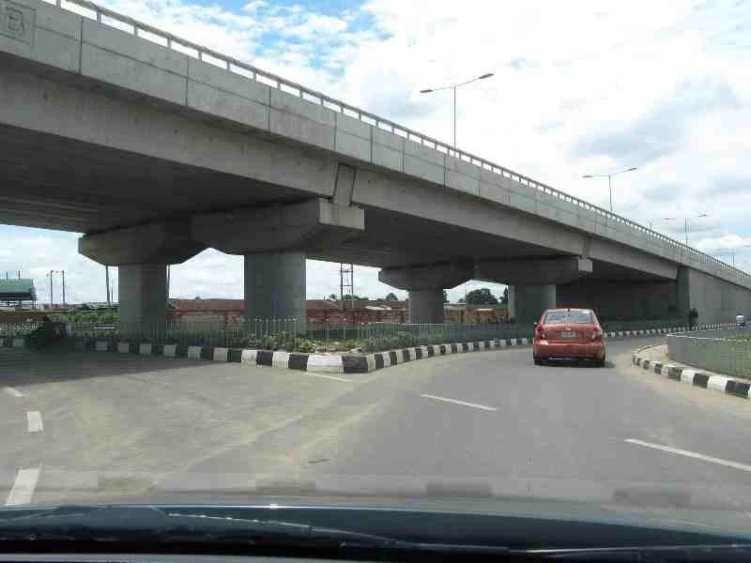 According to reports, the Governor said it would provide a better riding surface, leading to reduced maintenance cost; boost interconnectivity and generally make life more meaningful to commuters in the State.

While speaking at the occasion, the Special Adviser to the Governor on Works and Infrastructure, Mrs. Aramide Adeyoye, said that the project in its entirety consisted of a dual carriageway 1.4km Flyover Bridge component, with two lanes of 3.65m width each in either direction with ramps, including the rehabilitation of five adjoining roads. She added that the construction of a flyover across the Pen-Cinema intersection in addition to the spur linking old Abeokuta road which was conceived in September 2017, was seen as the solution to the transport/traffic problem on that axis.

The Agege Pen-Cinema Flyover project was started by the immediate-past administration of the former State governor, Akinwunmi Ambode in December 2017. The flyover, which was conceived to solve the perennial traffic on that axis has a total length of approximately 1.4 kilometres and it is designed to have streetlight facilities and pedestrian walkways.