The military plans to publish a “transitional charter” soon.

Chad declared a two-week national mourning period after the president’s death and imposed a curfew from 18:00 p.m. local time until 05:00 a.m.

In addition, the military decided to close land and air borders “until further notice.”

Deby, who commanded an army unit during hostilities against the rebels in Chad’s north, died.

A source confirmed that the president was critically injured during the clashes and died later in a hospital. 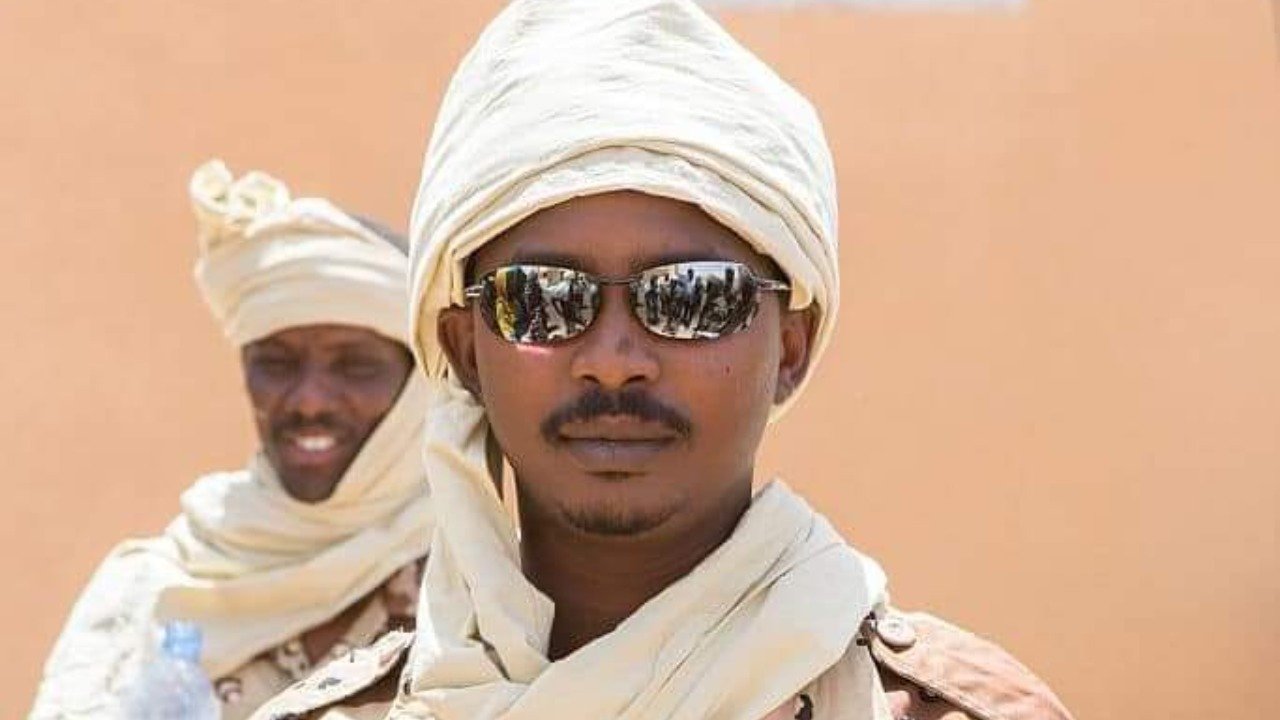