A former vice-president of the Nigerian Bar Association (NBA) and the Ikeja branch of the body, Dr. Monday Ubani, has threatened to drag President Buhari and the Senate to court if they do not withdraw and reject the nominations of the Resident Electoral Commissioners (REC) nominees deemed to be APC members. 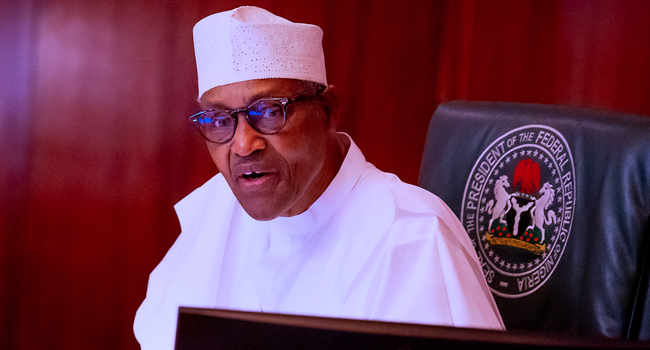 Reacting to the statements by some groups, Ubani said the 2023 elections are very key to Nigerians in terms of leadership recruitment, particularly as it affects electing the next president.  He called on Nigerians to mount pressure on the National Assembly to reject such persons as they did when an aide of Buhari and known card-carrying member of APC, Loretta Onochie, was nominated as INEC national commissioner.

Ubani is joined by a former Attorney-General and Commissioner for Justice in Oyo State, Michael Lana, who has equally expressed readiness to approach the court to challenge the unconstitutional act by Monday or Tuesday.  Lana, who doubles as the Social Democratic Party (SDP) gubernatorial candidate in the State, said the integrity of the 2023 elections would be compromised ab-initio if such persons were allowed to man INEC offices. 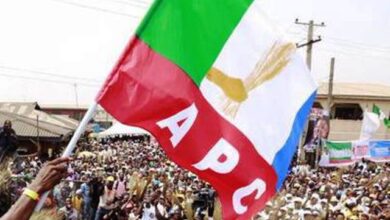 Also speaking, the Executive Director of the Centre for Convention of Democratic Integrity, (CCDI), a United Nations (UN)-recognised body, Femi Aduwo, said: “CCDI, among others, vehemently condemns and opposes the nomination of Muhammad Bashir, the nominee from Sokoto State, who was a gubernatorial aspirant under the APC in the 2015 election.

“We also oppose Sylvia Agu, the nominee for Enugu State, who is believed to be the younger sister of the APC Deputy National Chairman, South-East, should not be trusted with such a sensitive appointment”.