The National Association of Nigerian Students, (NANS), has said the deficit created by the lack of political will to prepare students and youths to be responsible future leaders, remains the major crisis confronting the nation. 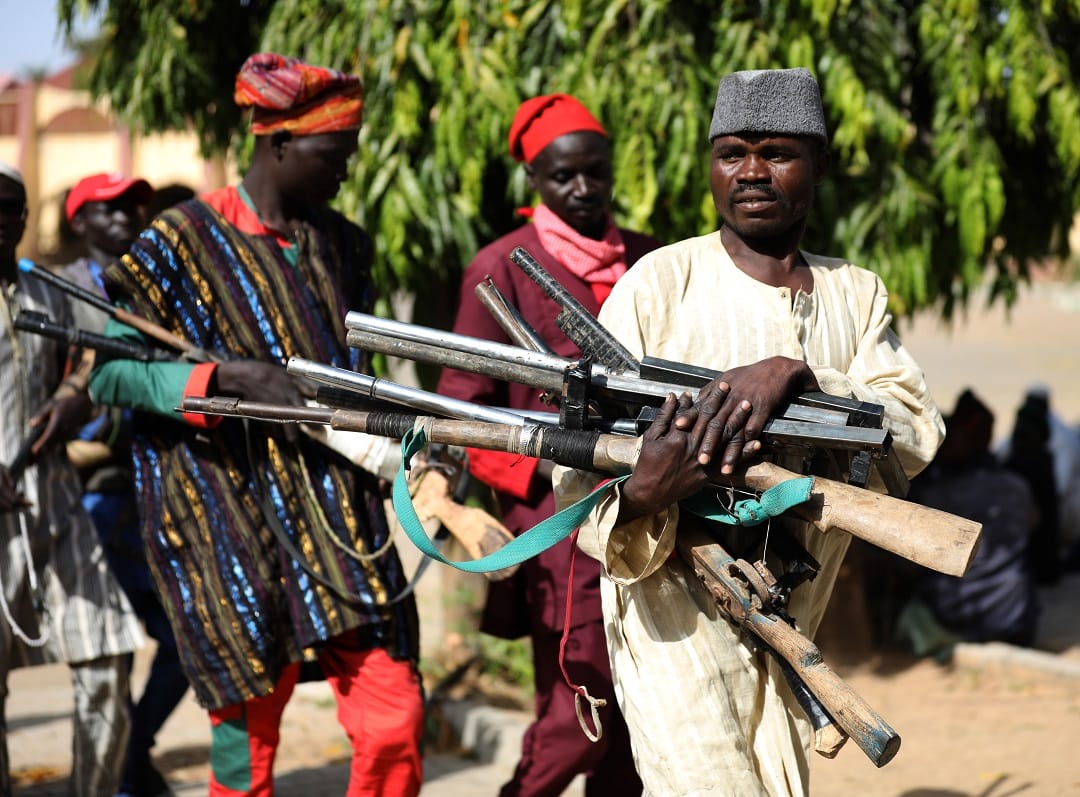 The Chairman, NANS/JCC, Ekiti axis, Felix Olanrewaju, said this, yesterday, at the Federal Polytechnic, Ado Ekiti, during a pioneer ‘Leadership Summit’, organised by NANS, with the theme: “Redefining Students’ Leadership”.

Lamenting that Nigeria is now on the verge of total collapse, NANS posited that the situation can only be salvaged by making students ideologically and intellectually prepared for future leadership, especially, for radical national growth and development.

Addressing his colleagues, Olanrewaju, described the “Leadership Summit” as a way of introducing students to the art of leadership, which he said is lacking in Nigeria and gradually pushing the country to the brink.

The NANS’ leader commended the giant development brought on board by the Polytechnic Rector, Dr. Hephzibah Oladebeye, in the areas of infrastructures facelift, stable academic calendar, good students-lecturers relationship and sustenance of academic standard.

The association, also issued a 12-day ultimatum to the Academic Staff Union of Universities (ASUU) and the Federal Government to reach a compromise and call-off the on-going industrial action.

The student body, in an issued statement, signed by the President, Sunday Asefon, and Secretary-General, Adekitan Lukman, warned that they would block all parts of the country if their demand isn’t met. Recall that on February 14th, ASUU embarked on a 4-week warning strike to press home its demands, which included renegotiation of the ASUU/FG 2009 agreement and the sustainability of the university autonomy by deploying UTAS to replace the government’s Integrated Payroll and Personnel information system, (IPPIS).

The union however extended the strike for another two months on Sunday to afford the government more time to address all of its demands.

NANS also passed a vote of ‘no confidence’ on the Minister of Labour and Productivity and the Ministry of Education, stressing that they are “incompetent to engage productively with ASUU at the highest level”.