The Lagos State Judicial Panel of Inquiry on Restitution for Victims of SARS Related Abuses and Other Matters, (Lagos EndSARS Panel), has reported the Lekki Tollgate shootings of October 20, 2020, as a massacre. 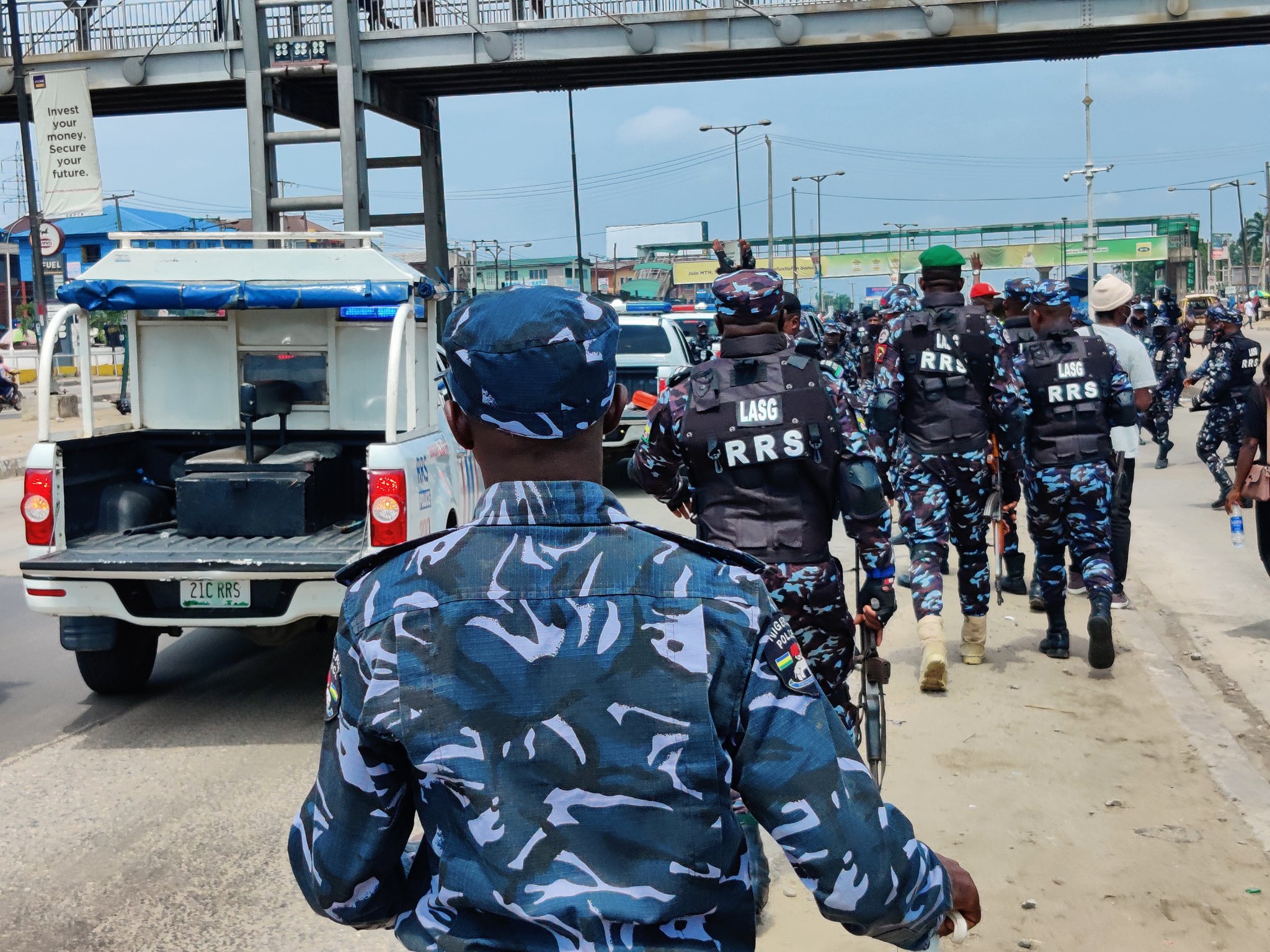 The panel indicted soldiers and implicated Nigeria’s security agents in the killing and forced disappearances of harmless and unarmed youths protesting at Lekki Tollgate on October 20, 2020.

The Justice Doris Okuwobi-led panel made the revelation in a 309-page report submitted to Governor Babajide Sanwo-Olu, of Lagos State, on Monday. According to the report, at least 48 protesters were either shot dead.

The report further stated, amongst others, that “the Nigerian Army was invited for intervention in the State and was deployed to Lekki Toll Gate on the 20th of October, 2020.

“At the Lekki Tollgate, officers of the Nigerian Army shot, injured and killed unarmed, helpless and defenseless protesters without provocation or justification, while they were waving the Nigerian flag and singing the National Anthem and the manner of assault and killing could, in context, be described as a massacre.

“The Panel also found that the conduct of the Nigerian Army was exacerbated by its refusal to allow ambulances render medical assistance to victims who required such assistance. The Army was also found not to have adhered to its own rules of engagement.

“The Panel found out that the Nigerian Police Force deployed its officers to the Lekki Tollgate on the night of the 20th October, 2020, and between that night and the morning of the 21st of October, 2020, its officer shot at, assaulted and battered unarmed protesters, which led to injuries and deaths. The Police officers also tried to cover-up their actions by picking up spent bullets.

The Panel also found that there was an attempt to cover-up the incident of the 20th of October by the cleaning up of the Lekki Tollgate and the failure to preserve the scene ahead of potential investigations.