Two northern-based television channels, Liberty TV and Tozali TV, have been accepted by MultiChoice Nigeria to feature on its DSTV and GoTV platforms.

This was the result of a fruitful meeting with the Coalition of Northern Groups, (CNG), and officials of Multichoice Nigeria, operators of DSTV/GOTV today, brokered by the Director-General of the Nigerian Broadcasting Commission, (NBC), Isha’q Modibbo Kawu, to settle the issue of non-inclusion of northern-based television channels on some DSTV platforms. Liberty TV is already on the GoTV platform.

The meeting, which held at the boardroom of the Commission, had in attendance all NBC top magagenent officials, top national officials of the CNG and representatives of DSTV.

The meeting accepted the two northern-based television channels, Liberty TV and Tozali TV, who applied for consideration by MultiChoice on its DSTV and GoTV platforms respectively, and the meeting agreed to make it a continuous process for other qualified local channels who may wish to apply in future. 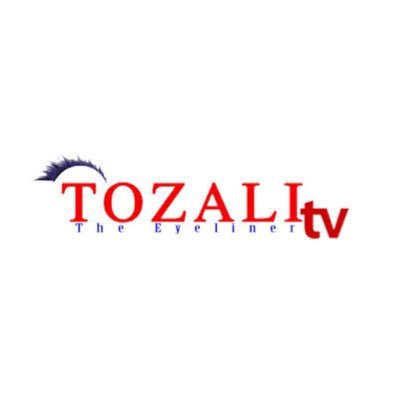 The MultiChoice said it appreciated the decent intervention of the CNG and assured that eligible and interested northern-based television channels would be considered on board the DSTV.

Acknowledging the prompt response to its representations by the NBC, the CNG drew a link between the current security situation to lack of credible communication in the languages understood by natives, and called the attention of MultiChoice to the huge responsibility falling on it to bridge that vaccum.

Recall that the CNG had accused MultiChoice Nigeria Limited, owners and operators of DSTV, of perpetrating bias towards northern media-owned channels on its per-pay-view network services.

In its petition, which gave rise to the meeting, the CNG, expressed worry over the “nepotistic business disposition of MultiChoice” in marginalising the North in the PayTV sector, as there are private northern-owned TV brands with the technical, financial and human resource capacity to feature on its platforms.