…As Cattle Breeders, Others Appeal For Timely Commissioning Of Completed Facilities At Wawa-Zange Grazing Reserve 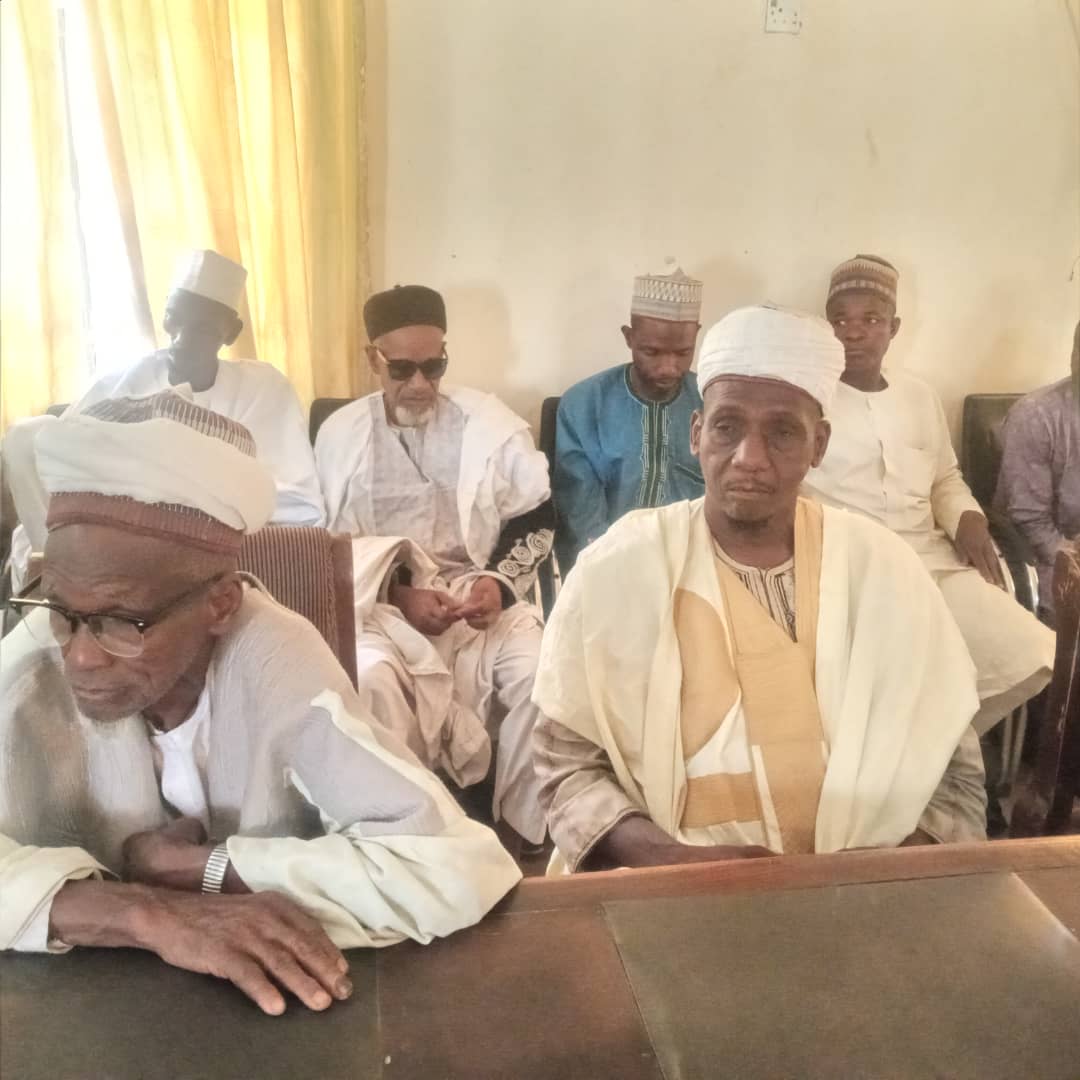 The establishment of the reserve is aimed at consolidating on the gains so far recorded in the national livestock transformation programme.

The Commissioner explained that the Nono grazing reserve, which is expected to sit on a one hundred hectares of land, will consist of solar and motorized boreholes, clinics for both humans and animals, a milk collection centre and a hay growing field for animal feeds among other facilities.

He said the establishment of a new grazing reserve in Nono district will not undermine the gains so far recorded in Wawa-Zange grazing reserve, but a deliberate and conscious effort by the Federal and the Gombe State governments to bolster livestock production.

Magaji Getado remarked that the present administration of Governor Muhammadu Inuwa Yahaya is committed towards the smooth implementation of the FG’s livestock transformation agenda in the State.

It is for this reason that the Gombe State Commissioner of Agriculture and Animal Husbandry disclosed that plans have reached an advanced stage to commence the vaccination of livestock in the State. 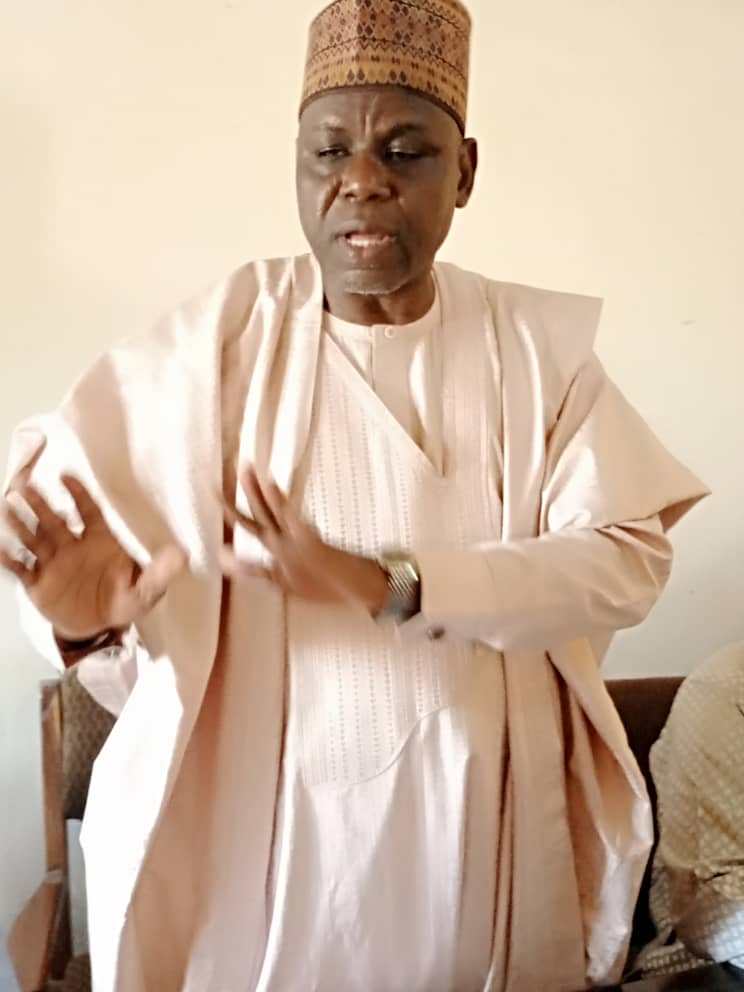 The Commissioner appealed to members of Miyetti Allah Cattle Breeders Association in the State to be vigilant in maintaining peace and security by reporting to security agencies, any strange or suspicious movement within their vicinity.

Earlier speaking, the Chairman of Miyetti Allah Cattle Breeders, Modibbo Yahaya thanked the administration of Governor Muhammadu Inuwa Yahaya for being steadfast towards the welfare of its members in the State.

“The establishment of the Nono grazing reserve is another step in the right direction; so to me herders have never had it this good in Gombe State and we want to sincerely thank Governor Muhammadu Inuwa Yahaya for always being there for us”.

Modibbo Yahaya used the occasion to call on the Federal Government to expedite action towards the commissioning of facility at the Wawa-Zange grazing reserve so that herders can begin to reap the benefits of the National Livestock Transformation Programme.

“We want to thank the Federal Government for the transformation at Wawa-Zange grazing reserve. However if these facilities are not immediately put to use for the benefit of herders in the State and beyond, I am afraid the beautiful structures may deteriorate at the expense of tax payers money”.

While thanking the Gombe State Governor for consistently providing the Association with animal feeds and vaccine, the Miyetti Allah Cattle Breeders appealed for an increase in the quantity of animal feeds being distributed to cattle breeders in the State.

In a goodwill message, the Federal Director in charge of Agricultural activities in Gombe State, Musa Mohammed Inuwa, challenged cattle breeders in Gombe State to derive pleasure towards sending their children to school so that the transformations associated with the fast changing times will not catch them unawares.