The Secretary of State for Foreign, Commonwealth and Development Affairs, Liz Truss, has been elected the Conservative Party leader, and will replace Boris Johnson as British Prime Minister. 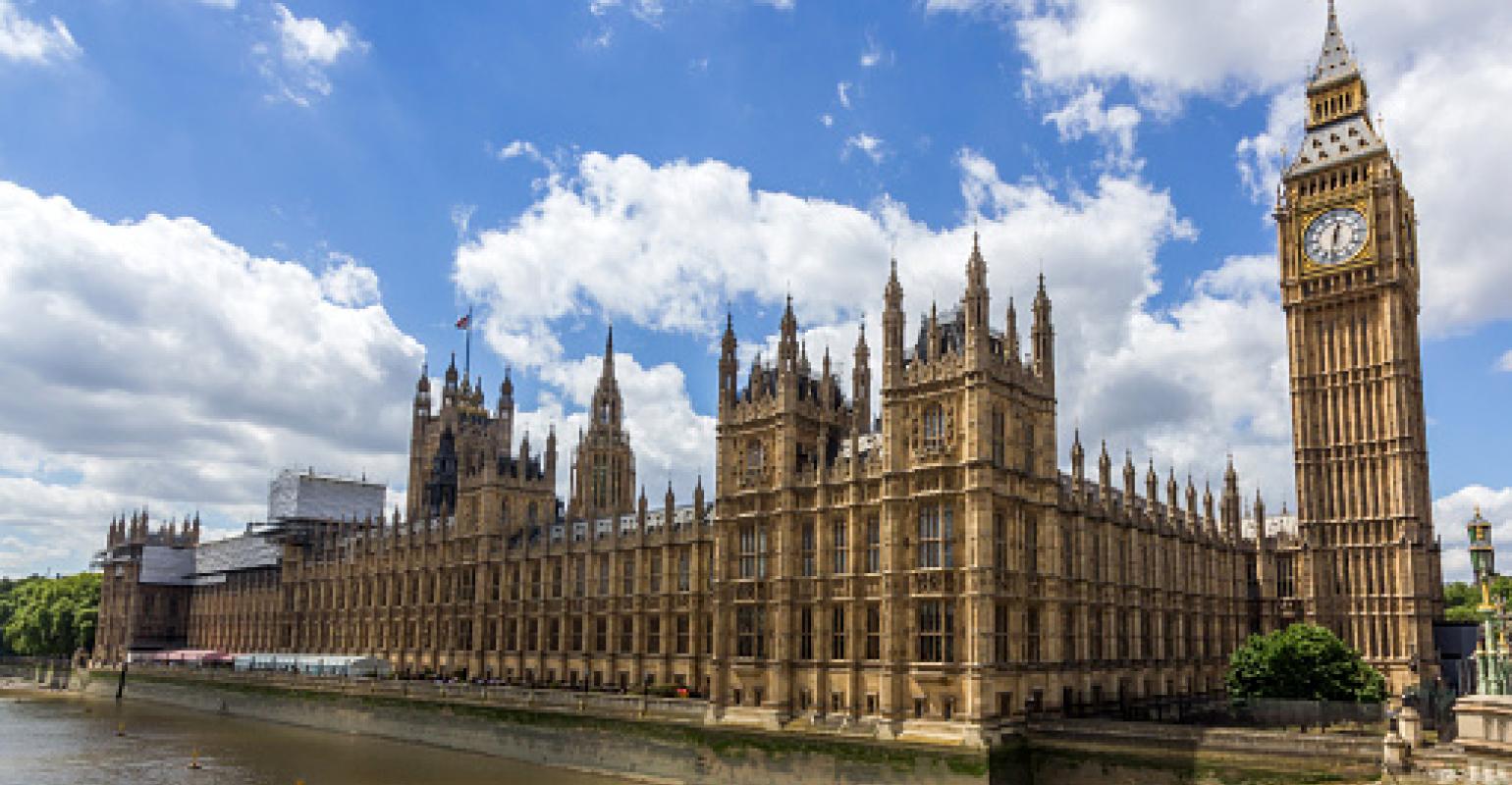 Truss, 47, defeated her closest challenger, Rishi Sunak, and will be UK’s third female Prime Minister after Margaret Thatcher and Theresa May.

The veteran right-wing politician is therefore set to assume office as the new Prime Minister of the UK, replacing Boris Johnson, who was forced to resign weeks ago. She defeated Rishi Sunak, 42, in the final Conservative Party poll conducted yesterday. Truss polled 81,326 votes to Sunak’s 60,399.

The new Prime Minister has come a long way in politics. During her school days, she was President of Oxford University Liberal Democrats. At graduation in 1996, she joined the Conservative Party and has held a number of offices. 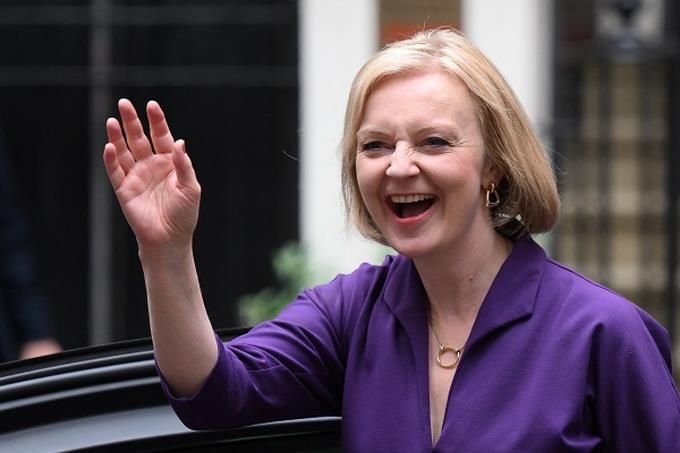 The new PM will inherit a flagging economy, with inflation at a 40-year high and soaring energy bills. Ms. Truss had promised to “act immediately” to help with energy costs.

Unveiling details of a support package will be one of her first acts as prime minister, with an announcement pencilled-in for Thursday.