The Sultan of Sokoto, His Eminence, Sa’ad Abubakar III, has ordered the Muslim Ummah to look out for the crescent (moon) of Ramadan 1442AH from today, Monday.

This directive was given by the Muslim leader and monarch yesterday, in a statement released by the Chairman, Advisory Committee on Religious Affairs, Sultanate Council, Sokoto, Prof. Sambo Junaidu. 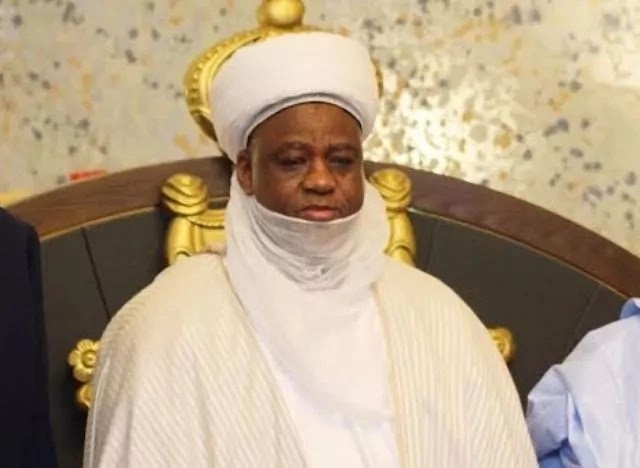 According to the statement, “This is to inform the Muslim Ummah that Monday, April 12, which is equivalent to the 29th day of Sha’aban 1442AH shall be the day to look for the new moon of Ramadan 1442AH.

“Muslim are, therefore, requested to start looking for the crescent moon on Monday and report its sighting to the nearest District or Village Head for onward communication to the Sultan”.

The Sultan prayed to Almighty Allah to assist Muslims in the discharge of their religious duty.

Ramadan is the ninth month of the Islamic calendar observed by Muslims worldwide as a month for fasting, prayer, reflection and assisting the needy.

In a related development, the Kingdom of Saudi Arabia has allowed mosques around the Kingdom to hold Taraweeh Prayers and Qiyaam Prayers during the Ramadan month. 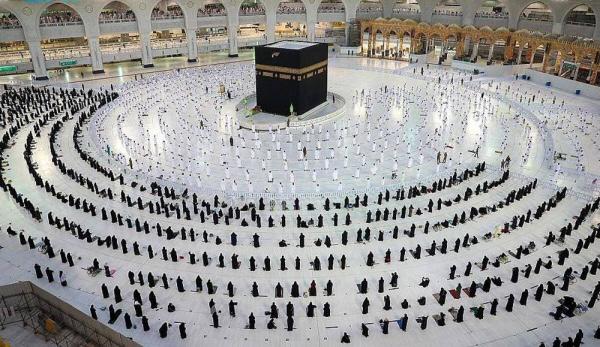 The taraweeh prayers are due to begin on the evening of today, or Tuesday, depending on the decision of the Supreme Court which is expected to be announced today evening.