Heard that a maize pyramid is being mounted in Kaduna as a demonstration of the success of government’s investment in the agricultural sector in Kaduna state. However, beyond putting up a pyramid, evidence should be made available of government’s direct investment so far in the sector.

Commendably, while evidence abound that private investments have been attracted to the sector, it is doubtful if same can be said of government’s direct investment.

This is so because evidence shows that the last time the State Government released its counterpart funding for the Central Bank of Nigeria’s Anchor Borrowers programme was in 2016 despite being in the budget every year since then.

It was suspended since 2017 due to defaulting farmers, largely as a result of late supply of inputs to farmers amongst other factors. With this can we really attribute any increase of yield to the suspended CBN programme in the State?

Also, releases in terms of cash-backing remains a huge challenge as even the counterpart funding are hardly released, even when it happens it usually comes late. We are largely dependent on donor/development partners’ interventions without which the State Government’s budgetary contribution to the sector budget will be very minimal.

This is not to forget the negative impact of the rampaging banditry, which has displaced many farming communities across the State. Can productivity and yield increase in such an insecure environment?

It is a fact that even before the coming of the current administration, Kaduna State has always been a leading maize producer, with Lere LGA already being believed by many to be the largest corn market in West Africa for many years.

It will be appropriate for more clarification to be given on the maize pyramid so that many will be on the same page as to the direct contribution of the Government to increase in productivity and yield.

This is not to take away the fact that some progress has been made, as the sector now has a policy among other frameworks. Nonetheless, public investment remains pivotal if the Government is to claim any significant success. Leaving the sector largely to private players will leave a huge gap in our fight against hunger, poverty, unemployment and inequality. 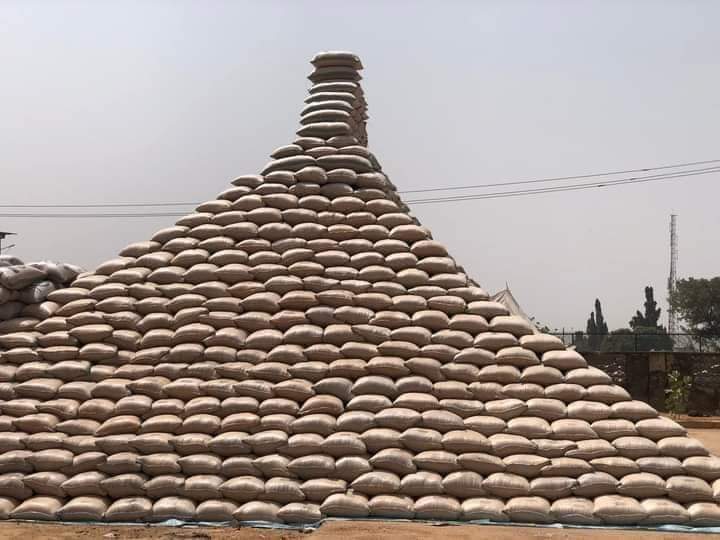