The Poultry Association of Nigeria, (PAN) says 25 million people risk losing their jobs over the crisis affecting the poultry industry. 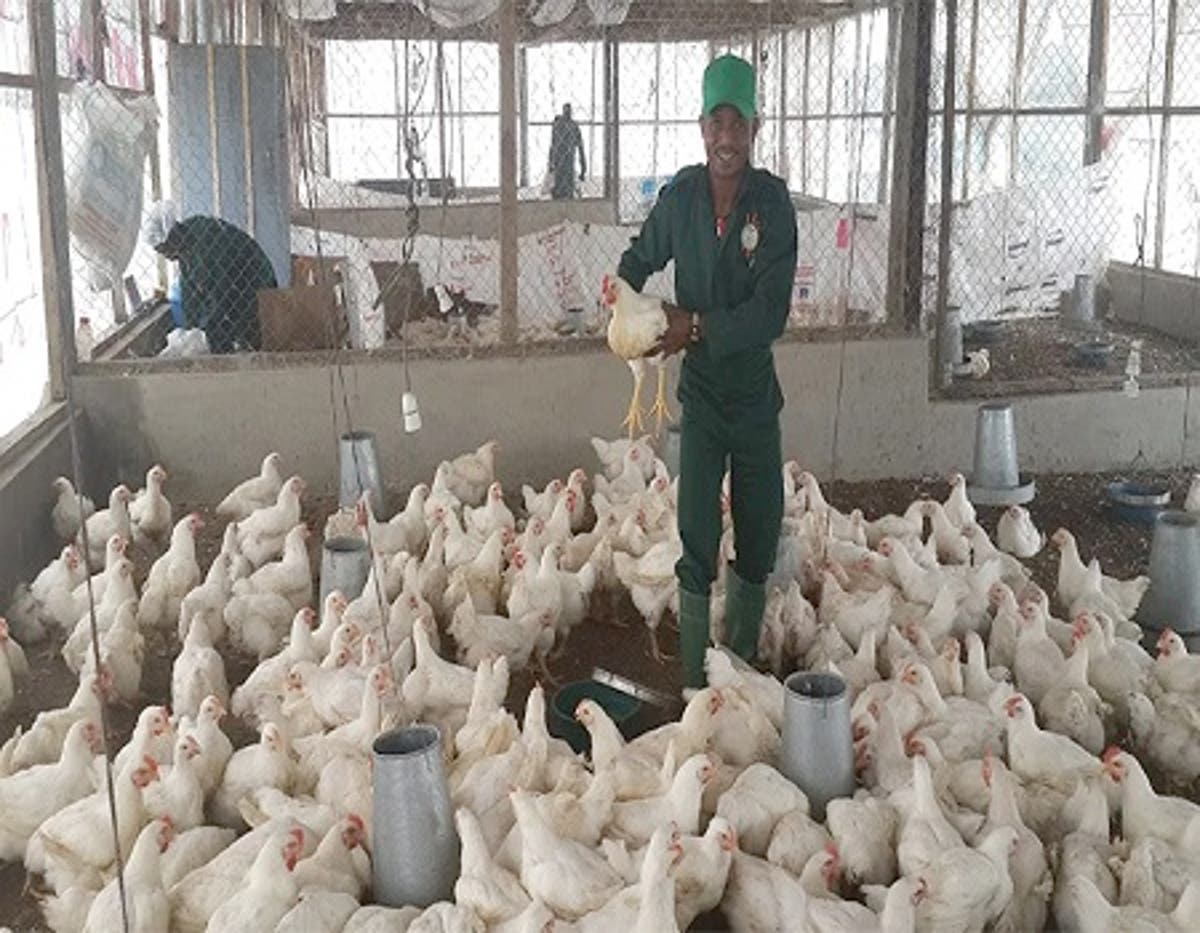 The association’s national president, Ezekiel Ibrahim, disclosed this yesterday, during the World Egg Day celebration, which was held in Abuja.

Recall that in January, the General Secretary of PAN, South-West zone, Olalekan Odunsi, had raised the alarm over the possible loss of 10 million jobs in the poultry business due to the unavailability of maize and soya.

Speaking yesterday, Ibrahim, represented by the PAN Director-General, Onallo Akpa, said without urgent intervention, the current challenge may lead to a collapse of the industry.

“The poultry industry is about to collapse and if that happens, there are so many negative consequences that would affect the people,” he said.

“We are being challenged by maize scarcity and high exchange rate. People producing in other parts of the world are waiting to see the poultry industry in Nigeria collapse.

“We need the government to help look into some of the policies. We need their support to help grow the industry and, without their support, no matter the money we have to invest, we can’t really achieve much”.

Recall that in May, the Federal Government had approved the sum of N1.63 billion for poultry farming in Borno, Plateau, Yobe and Zamfara States.