A man, Logan Smith, who predicted the date of Queen Elizabeth II’s death, has also given a warning over the new King Charles III. 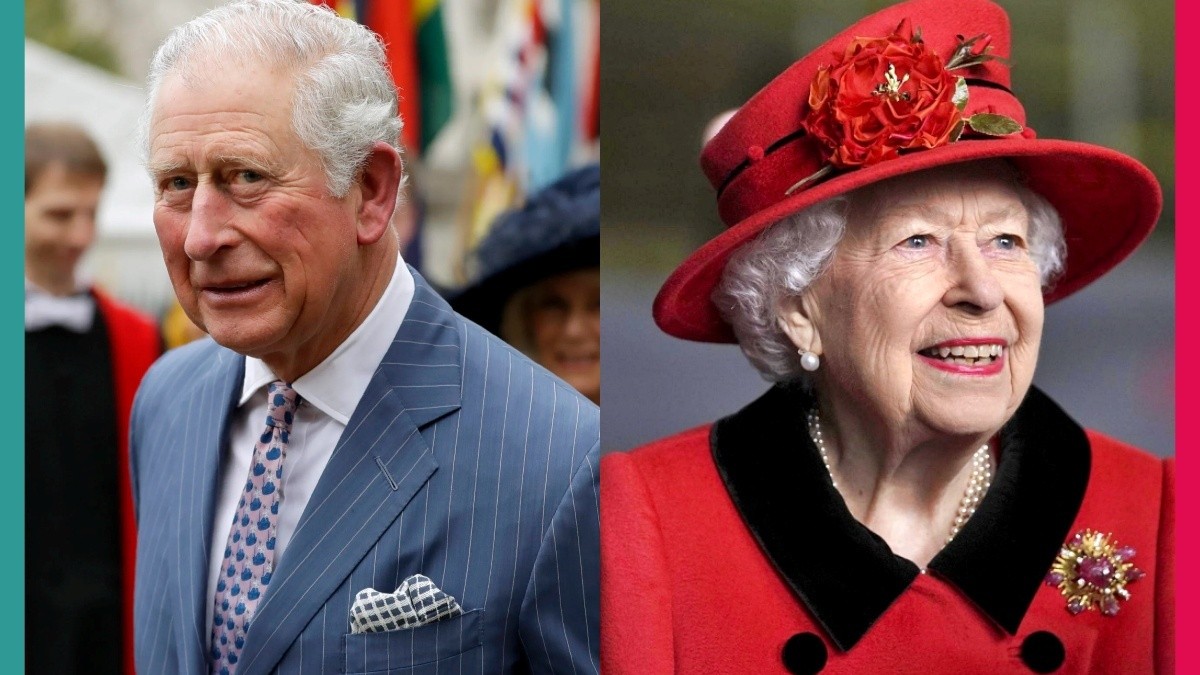 Smith, with the Twitter name: @logan_smith526, had initially posted in July 2022 that Britain’s longest-serving monarch would die on September 8, 2022. The specific date, to the bewilderment of the UK and the world, came to pass when the Queen died last Thursday.

Recall that the Queen died in her Balmoral Castle, Scotland in the company of royal family members, including King Charles and Princess Anne.

Other UK journals reported that Smith’s tweet has now gone viral again after he also claimed in the same post that King Charles would die on March 28, 2026.

However, the report revealed that Smith made his account private after the post started to spread online, and it has since been suspended by Twitter. Screenshots of the prediction were shared over various social media platforms, including that of a TikTok user called @zukosburnteye who posted a video with a shocked expression on her face. The user, who appeared to be called Hailey, said in the caption: “RIP to Logan; I know the British are coming for him”.

The short clip gained more than 91,000 likes, as users dropped comments about the tweet, with some expressing their belief that it could happen and others claiming that it will not occur.

Recall that the 73-year-old King Charles was enthroned as king to succeed his late mother.

The Late Queen’s funeral is billed to take place in Westminster Abbey, in London, on Monday, September 19. Before then, her coffin will lie in state for four days in Westminster Hall from tomorrow, Thursday, as mourners have been warned they could face a 30-hour wait to pay their final respects.